Women’s Contact American football is played at 7-a-side, 9-a-side and 11-a-side in the United Kingdom.

Wolves claim NWFL Division One crown with win over Peterborough

Tackling Mental Health in the NWFL

Keep up to date with the 2022 NWFL season’s fixtures, results and standings on LeagueRepublic.

With 19 clubs playing contact American football in the NWFL, there are opportunities across the country to get involved with the sport. Whether it’s your first time playing a contact sport or you’re simply looking for a new challenge, find an active, inclusive and competitive community in the National Women’s Football League.

Use our Club Finder and filter by Women’s Contact to find your closest club! 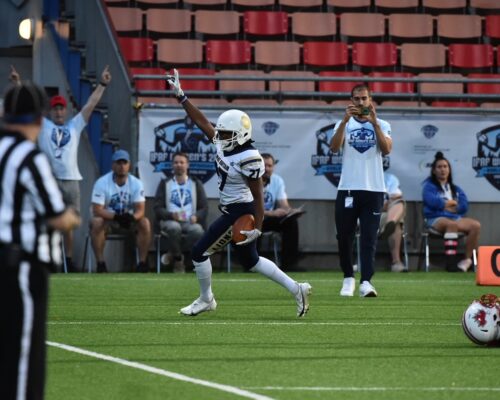 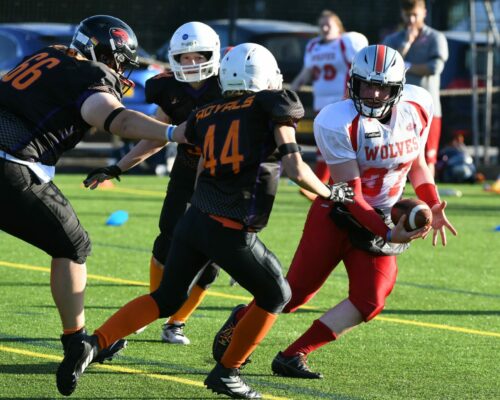 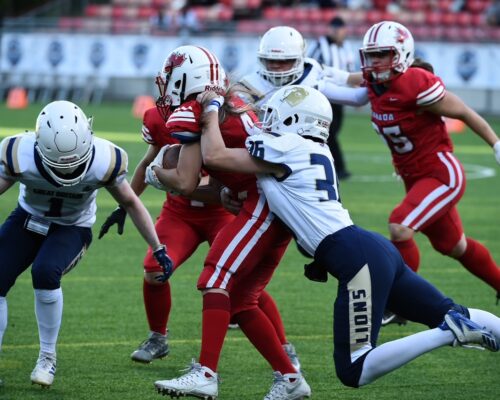 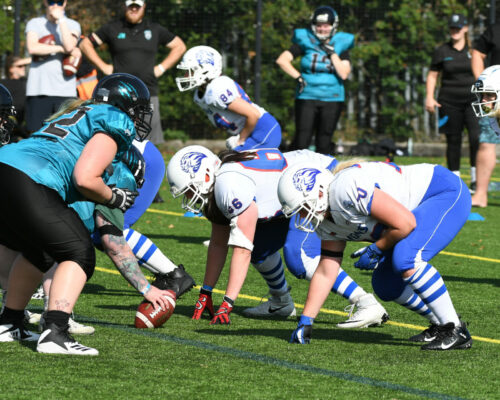 Relive the excitement of the 2022 NWFL Finals

The NWFL’s 2022 season came to a thrilling conclusion as four teams from the Premiership and four from Division One faced off in Cheshire. With the Great Britain Women squad have only recently returned from their silver-medal result in Finland, the hunt was on for domestic silverware in the NWFL.

Catch up with all of the action, live streamed by our partners at Onside Productions.

History of the women’s game

The Women’s Contact league started in 2012 and was originally played in the 5v5 format called the Sapphire Series. As the women’s contact game grew over the years, the league was extended to a two tier system with a Division One and Division Two in 2016, each with a North and South conference. After seeing a further growth in participation in 2017/18, all divisions were moved to the 7v7 format which is the format that we play today. The league currently has 17 active clubs located across Great Britain – making the sport widely accessible to athletes across the country. In 2020, the Sapphire name was dropped in favour of a more conventional name for the league, the National Women’s Football League (NWFL), and the season was moved to the summer period to avoid a crossover with the winter sports schedules. 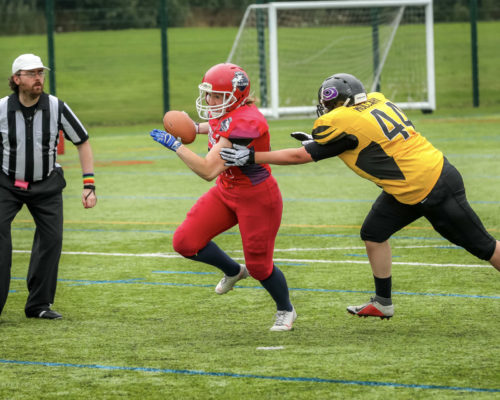 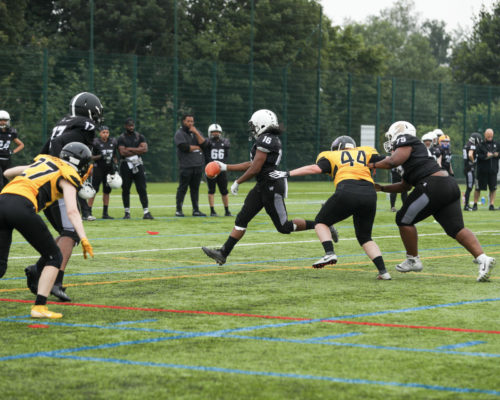 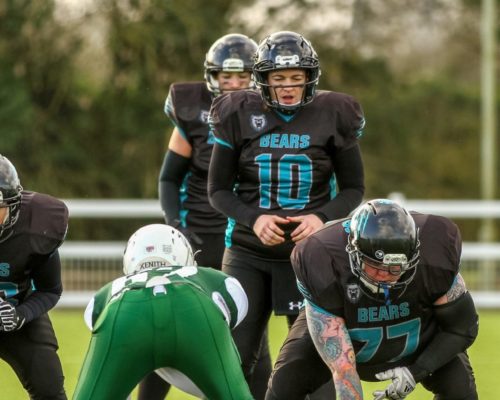 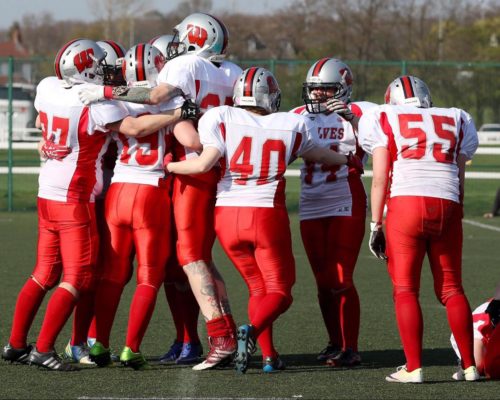