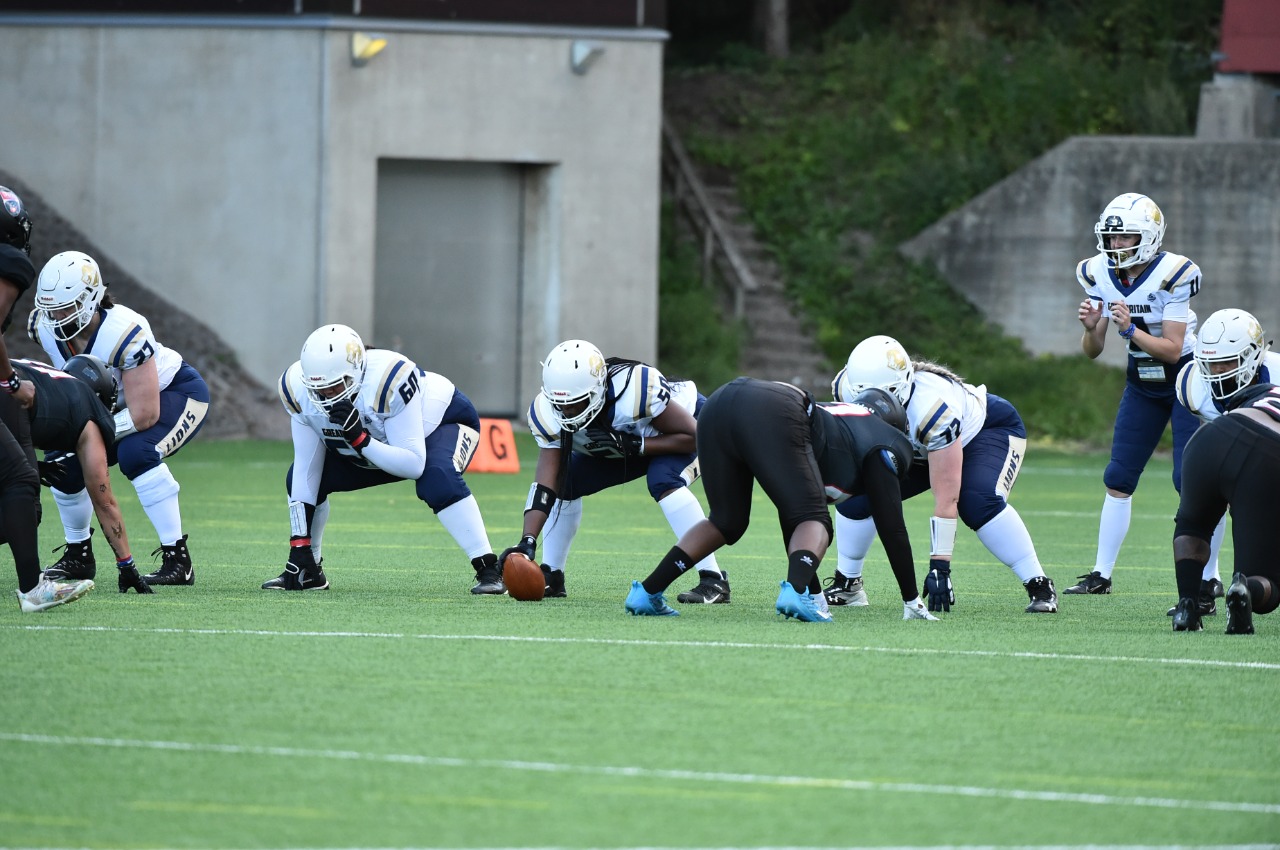 The Lions upset the form book to make it to the final before being defeated by holders and red-hot favourites USA 42-14 in the final in Vantaa, Finland.

London Warriors wide receiver Siobhan Walker opened the scoring – breaking free from a catch to take the ball into the endzone early on. Then after USA rallied with two scores, Ruth Matta of the Birmingham Lions – who also plays for Boston Renegades Stateside – powered into the end zone to level scores at 14-14 at half time.

But USA’s experience told after the break, racking up a further four unanswered touchdowns to retain the title.

The tournament brought together the eight top-ranked teams in the world including European Champions Finland and second-ranked Canada. 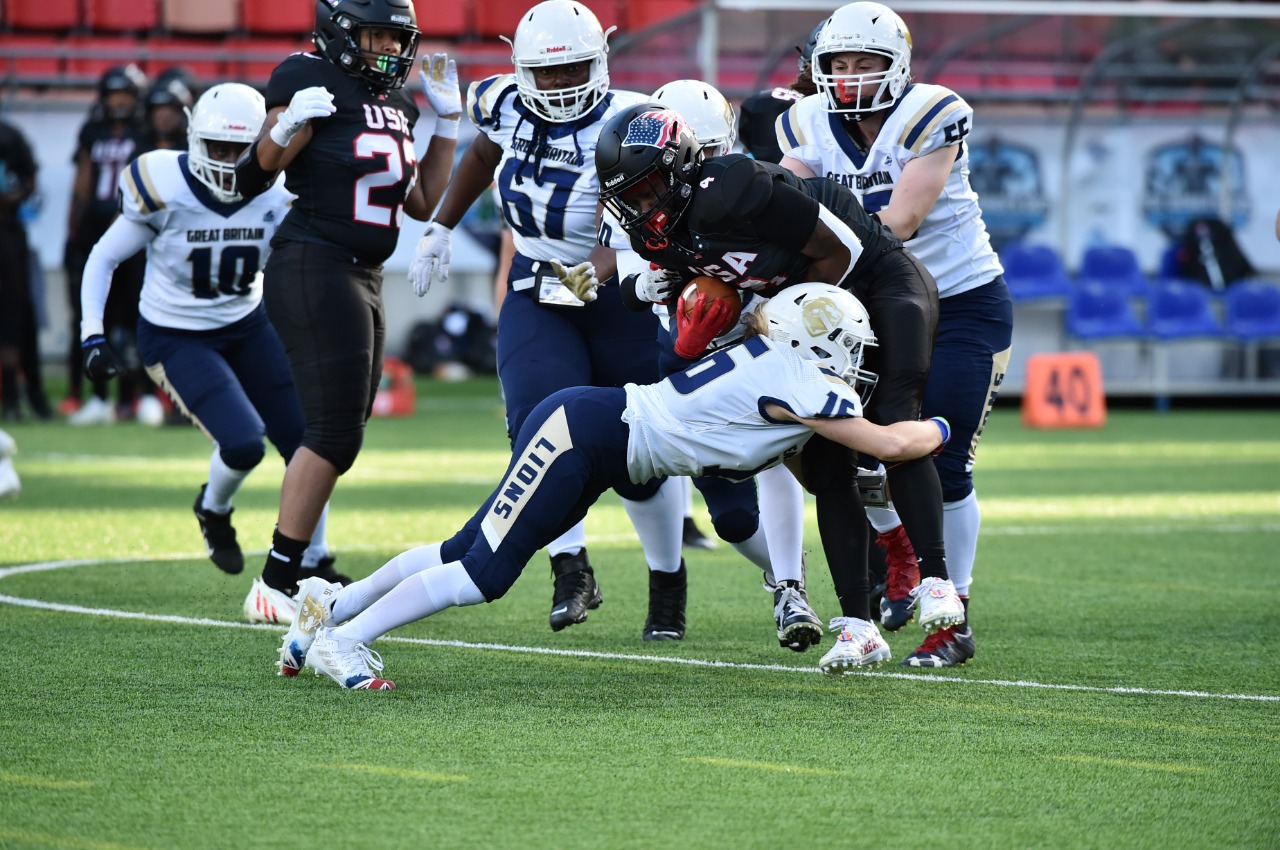 ”I knew playing the best in the world today would be a tough induction into international football, but I loved every moment of it. I’m really proud of myself and my team and I’m excited to see what the future holds for women’s football worldwide.“

”Throughout our preparations for this tournament our goal was always to make history and create a legacy. The win against Canada validated all of the work, commitment and sacrifices everyone put in from players to coaches. The players are trailblazers for the next generation.”

”This is a tremendous achievement. With the continuing growth of interest in NFL in the UK, it is another major step for American Football in this country – which we have embraced and made our own."