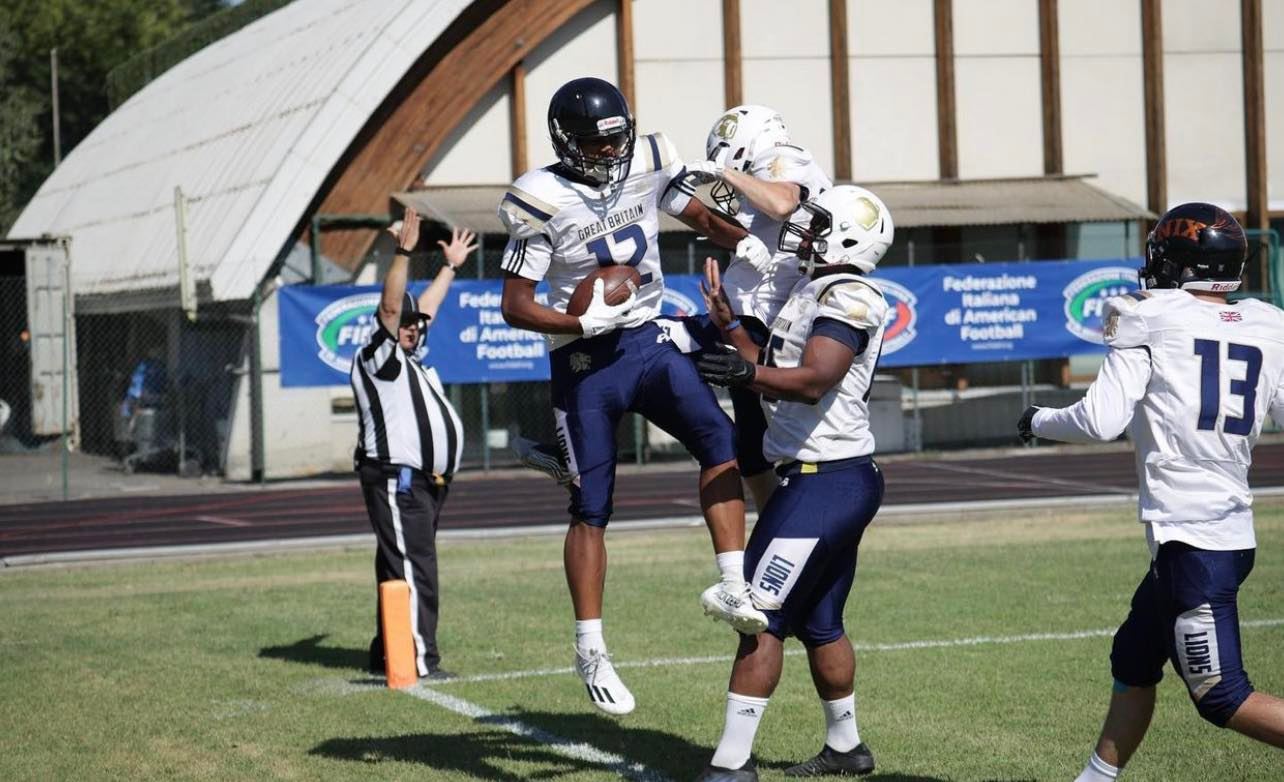 Rowe reflects on coming of age for our young Britballers

Great Britain Under-19s head coach Scott Rowe has praised his returning heroes – after the team smashed expectations at the European Championships in Italy.

Having been starved of a tournament win for 10 years, in the opening game, the team faced the ominous task of playing the number one ranked Finland in the Bologna searing afternoon heat of the C.S Cavina Stadium in Bologna, northern Italy.

The squad battled hard and remained within touching distance of victory until the final throes when the Finnish were able to pull clear – winning the game 22-11 before going on to become group winners.

Yet despite the initial setback and a mounting injury list, the GB team returned to the field three days later to face Spain motivated and inspired – and came away victorious.

”We executed well and came away with a deserved 28-14 victory over a tough Spanish side in a spirited game. I am hugely proud of the players and staff that contributed to our success”

“Everyone involved in the U19 program deserves credit for their resilience in the face of some extraordinarily tough challenges with special credit has to go to our team manager, Rav Chatha, without whom none of what we have achieved would have been possible. But ultimately, it is this great bunch of players who deserve the plaudits” said Scott.

In the build-up to the tournament, coaches and players certainly clocked up the miles in preparation – attending training camps across the length and breadth of the country.

“It was amazing to see them grow into a team, no, more than that – a family. No one really gave us a chance, but I think our performances showed that, if invested in, the future of the U19 program, could be very, very bright indeed.”

Scott and the coaching team are maintaining the momentum. Due to the nature of junior football the immediate task is to “reload and replace” those players who ‘age out’.

“Myself and my coaching staff will be getting out there to scout our next generation of players with trials being announced soon to add to our existing squad,” Scott explained. 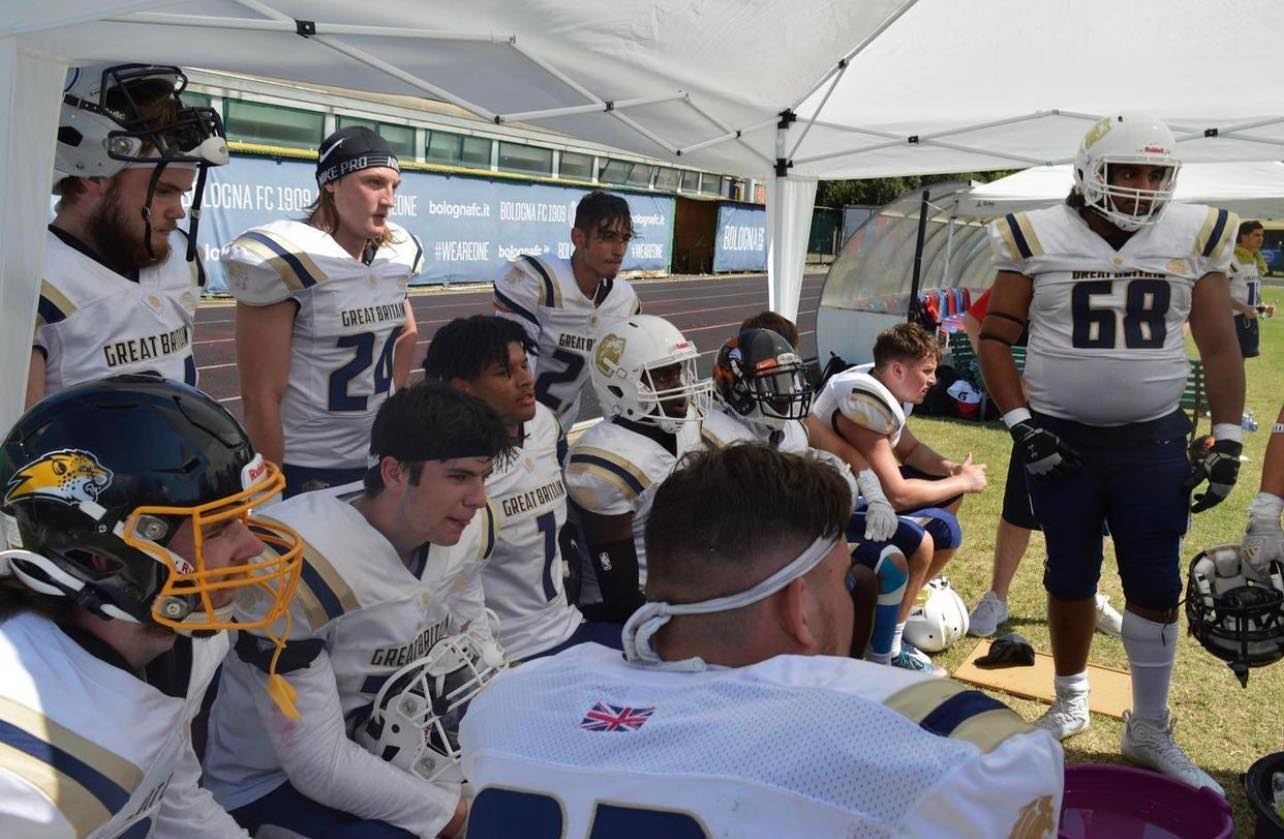