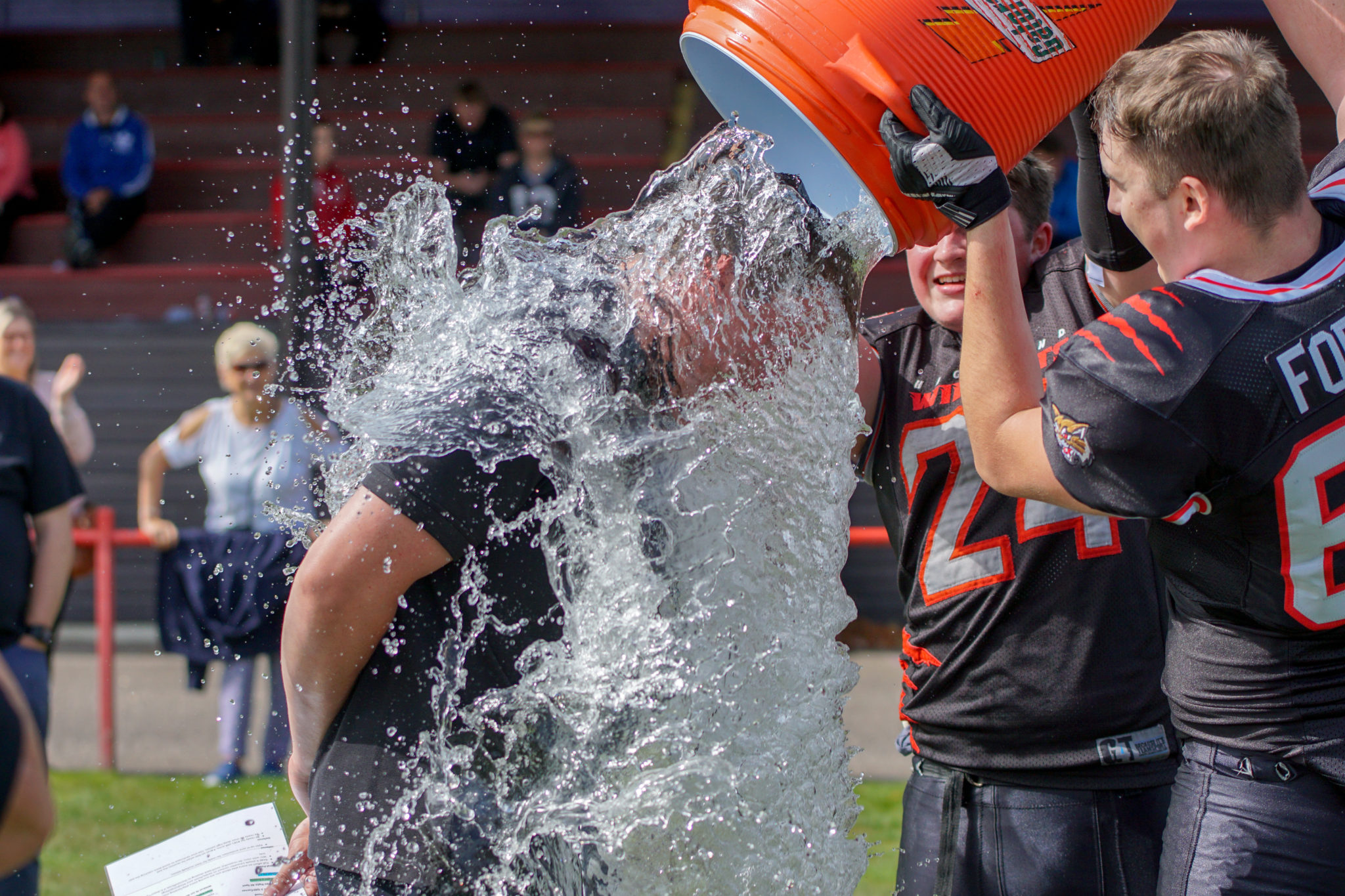 BAFA is pleased to confirm the appointment on Tara Bunker as its new Web and Social Media Manager. Tara has a background in digital communications and currently works in the communications department at Surrey Police.

In addition, Owen Widdowson has been appointed as Assistant Web and Social Media Manager. Owen has been co-running the social media accounts of the UK-based Kansas City Chiefs fan club ‘Arrowheads Abroad’ since 2017.

“Tara and Owen are fantastic additions to the team, and both have a range of hugely valuable experience working in digital communications.

“It’s an important time for communications at BAFA, with a number of exciting opportunities to take forward our brand. I’m really looking forward to working with Tara and Owen to deliver great content to our community.”

“I come from a digital background, and I’m delighted to bring my skills in photography, videography and design to BAFA.

“One of my favourite feelings is standing on the sideline watching and capturing the game, being so involved with the highs and the lows. The passion for the sport is infectious and I’m looking forward to continuing my journey with this incredible game.”

“I’m really excited to be a part of the BAFA web and social media team. Creating American football content and engaging with audiences are two things I thoroughly enjoy, so I can’t wait to get started.”

BAFA has mutually agreed that Stevie Benton will leave his role as BAFA External Affairs Manager due to a number of other commitments that Stevie has. BAFA would like to thank Stevie for his support to the organisation.

John Kohl will continue in his role as Assistant Design and Communications Manager. This means the revised BAFA communications team comprises:

Tara Bunker
Coming from a digital background, Tara got a start in social media and communications working in a digital marketing company based in Shropshire. There, Tara combined her photography, videography and design skills with the world of social media, creating engaging content and helping a number of businesses manage their accounts, from car dealerships and restaurants to property developers and gyms. Tara moved into the world of police communications in November 2018, where she now supports campaigns with her social media and digital production skills.

In her free time, Tara is a freelance photographer and videographer, working closely with the Chichester Spitfires American Football team for the past four years. Working with the team is where Tara fell in love with the sport.

Owen Widdowson
Owen has been co-running the social media accounts of the UK-based Kansas City Chiefs fan club ‘Arrowheads Abroad’ since 2017 and has been an avid fan of the Chiefs for five years. Owen’s first exposure to the sport was when he watched the Chiefs play the Lions at Wembley Stadium in 2015.

Owen is currently finishing a degree in Journalism at the University of Salford and alongside his studies, Owen has been playing for the university’s American football team at the free safety position.