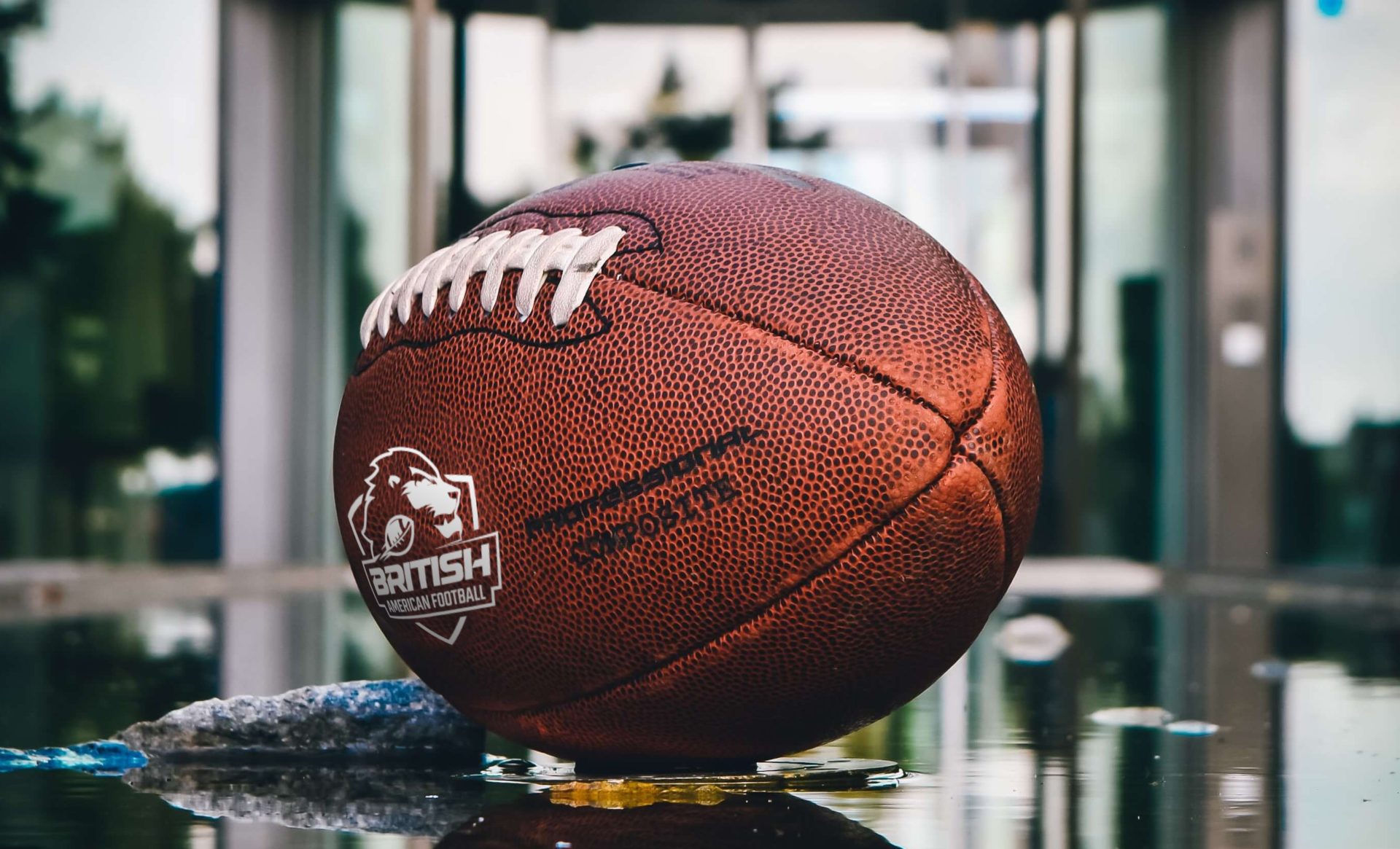 We were saddened to hear of the recent passing of British American Football legend and Hall of Fame member Lance Cone. We send our heartfelt condolences to his family and friends.

Lance was a pivotal figure in the development of the sport in the 1980s and 90s. As an American working in real estate in London, he came to prominence as the first Head Coach of the London Ravens, leading them to multiple British Championships as they stayed undefeated during his tenure.

He also had a spell as the GB Lions Head Coach before becoming the President of BAFA. Universally respected by all in Britball, he was instrumental in bringing together the disparate factions of the British game into one league and was tireless in his work to move the game forward.

We understand that he had been dealing with health issues for some time and returned to the States a couple of years ago. He will be fondly remembered and sadly missed. 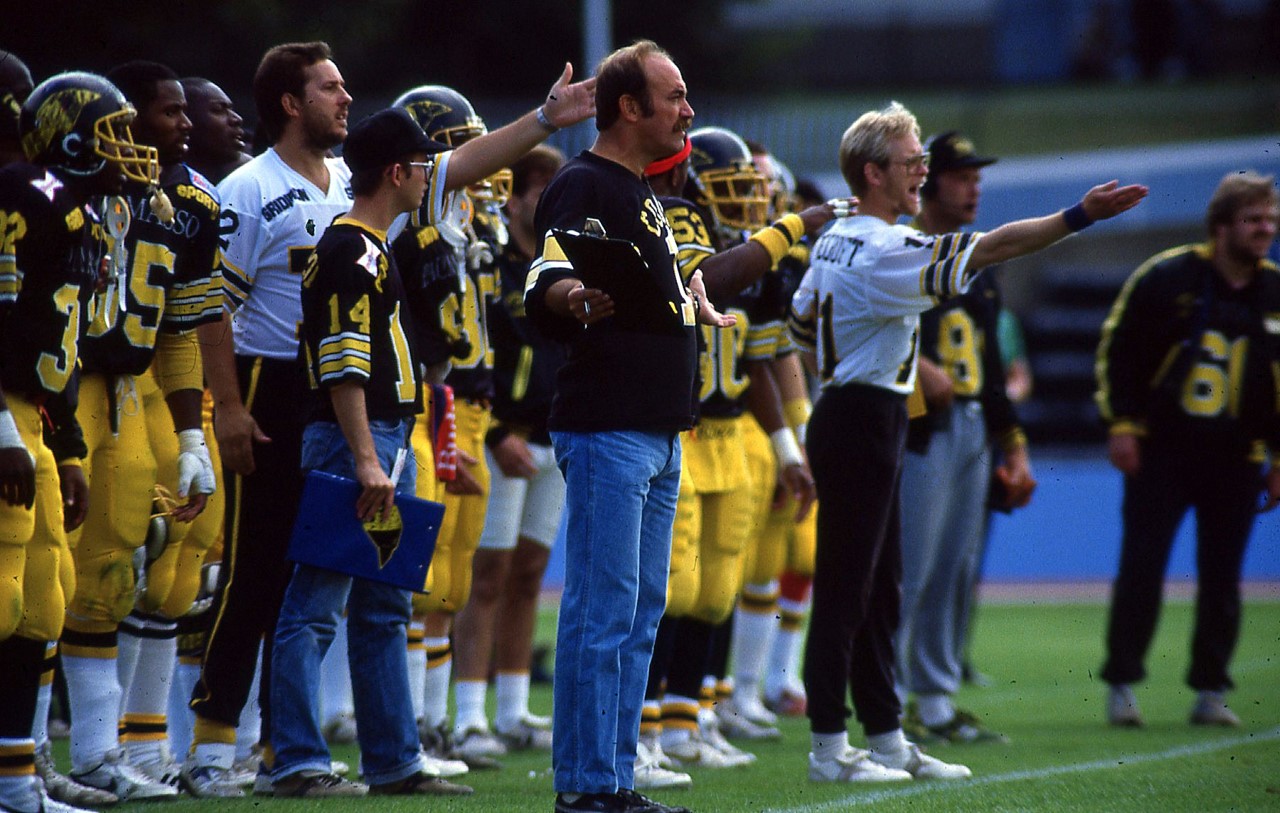