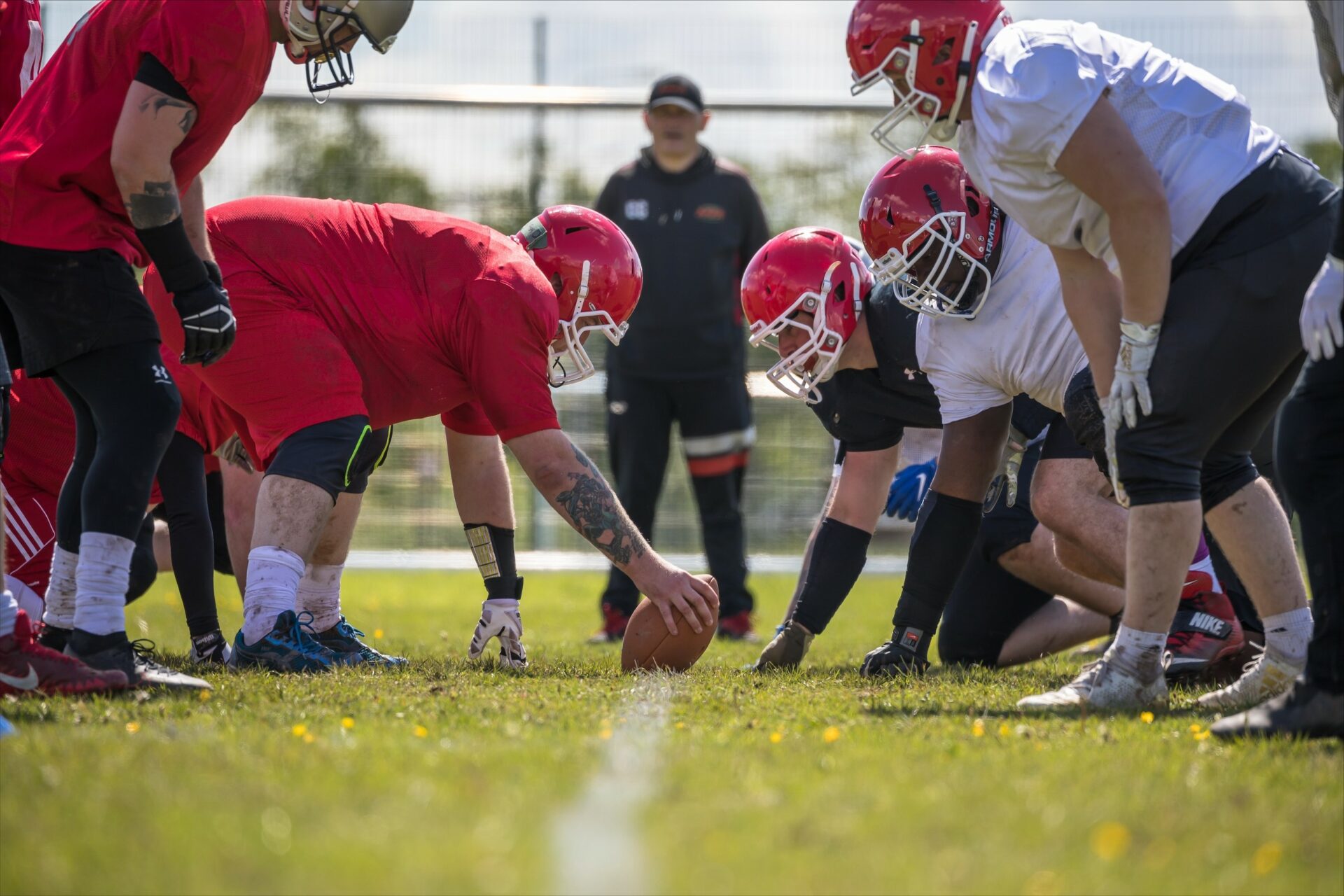 Following the official recognition by the sports boards of the British Army, Navy and Airforce, UK Armed Forces American Football has announced dates for the inaugural Inter Services Championships – taking place next Autumn. 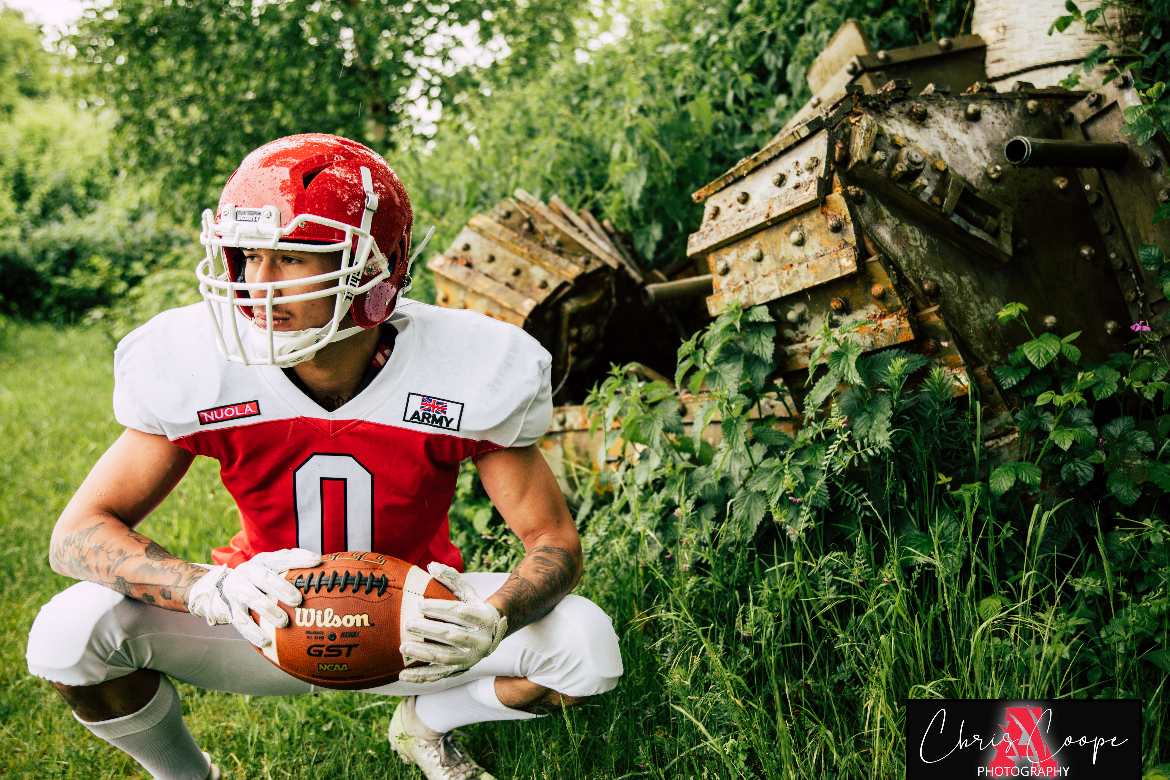 All three services have been building a programme from the ground up – and interest from service personnel has been “exceptional”, say UK Armed Forces (UKAF) General Manager, Abe Day.

Between September and November, the three services will compete in a round-robin tournament for the William Seeley VC Trophy – named after the first American Born Serviceman to win the Victoria Cross whilst serving with the senior service (Royal Navy) in 1865.

Each event will take place between two services at any one time, consisting of a three-day scrimmage/training building up to a game, on a Friday evening under floodlights and will become an annual tradition between the months of August and December. 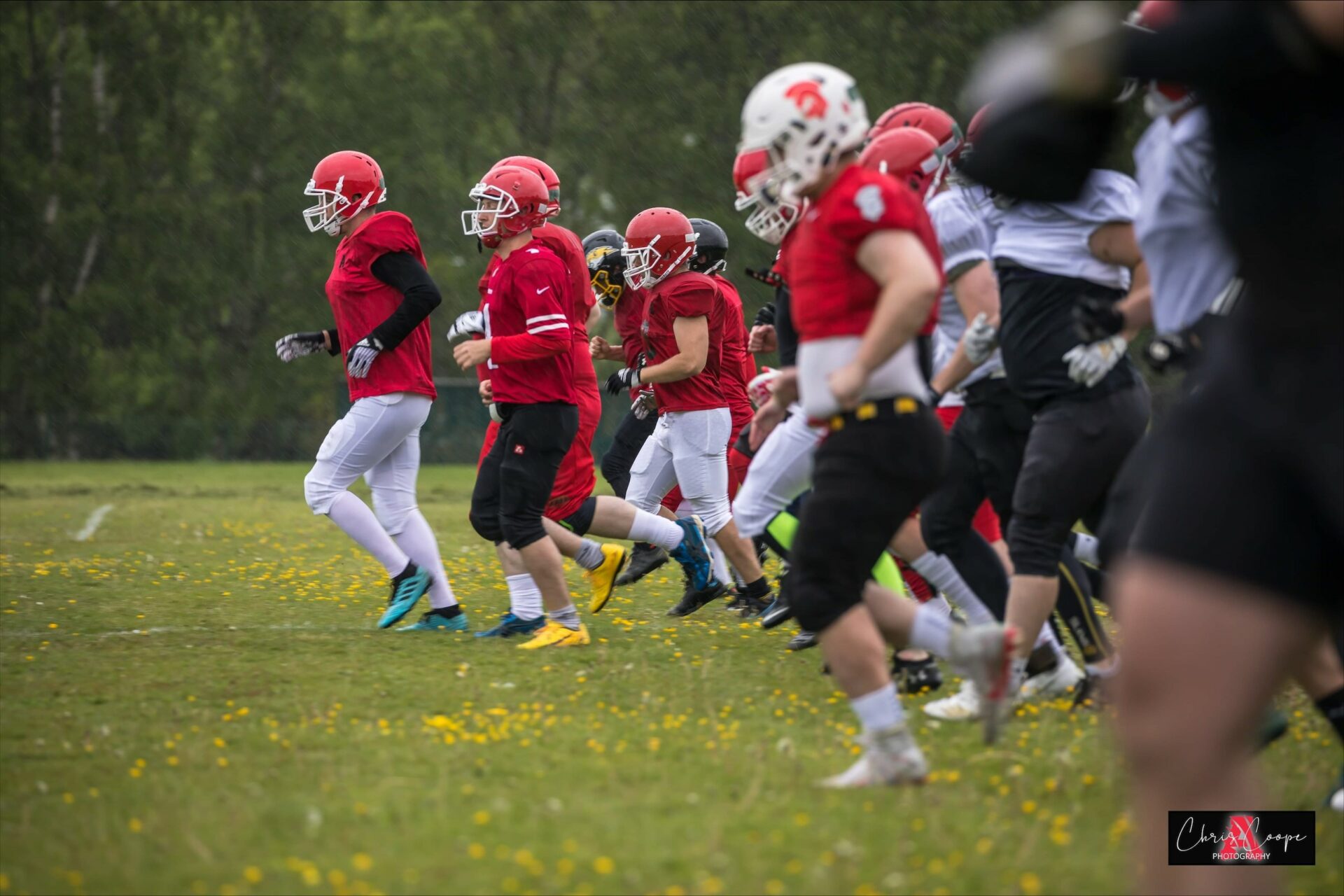 The weekend of September 20 to 22 will see the Army take on the Navy. October 11-13 will bring the RAF and the Navy head-to-head with the final clash – between the Army and the RAF happening across Nov 1-3. Venues for the historic games are currently being finalised.