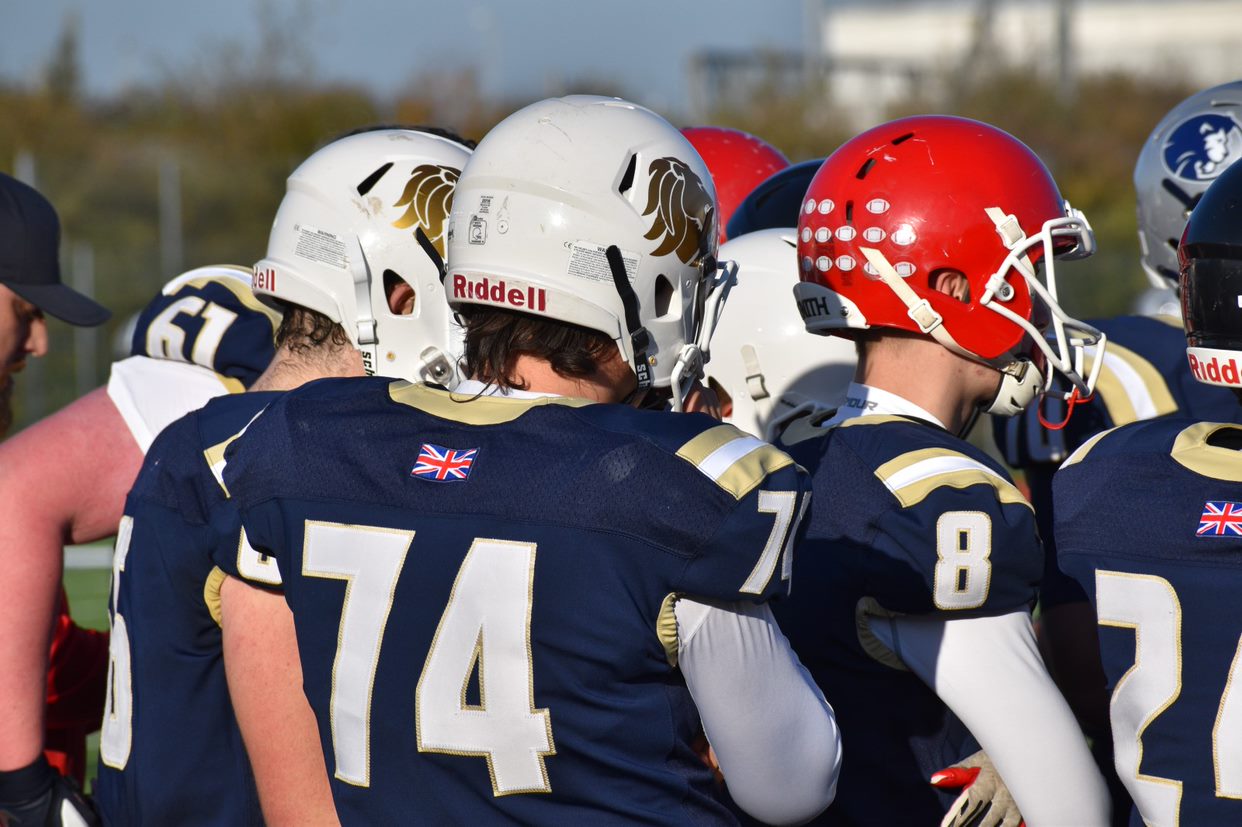 A massive £4,000 has already been raised to fund what is set to be a historic moment in the journey of American Football in the UK. Great Britain are set to face Austria later this month in the first ever international game at Under 17s level for our young Lions. 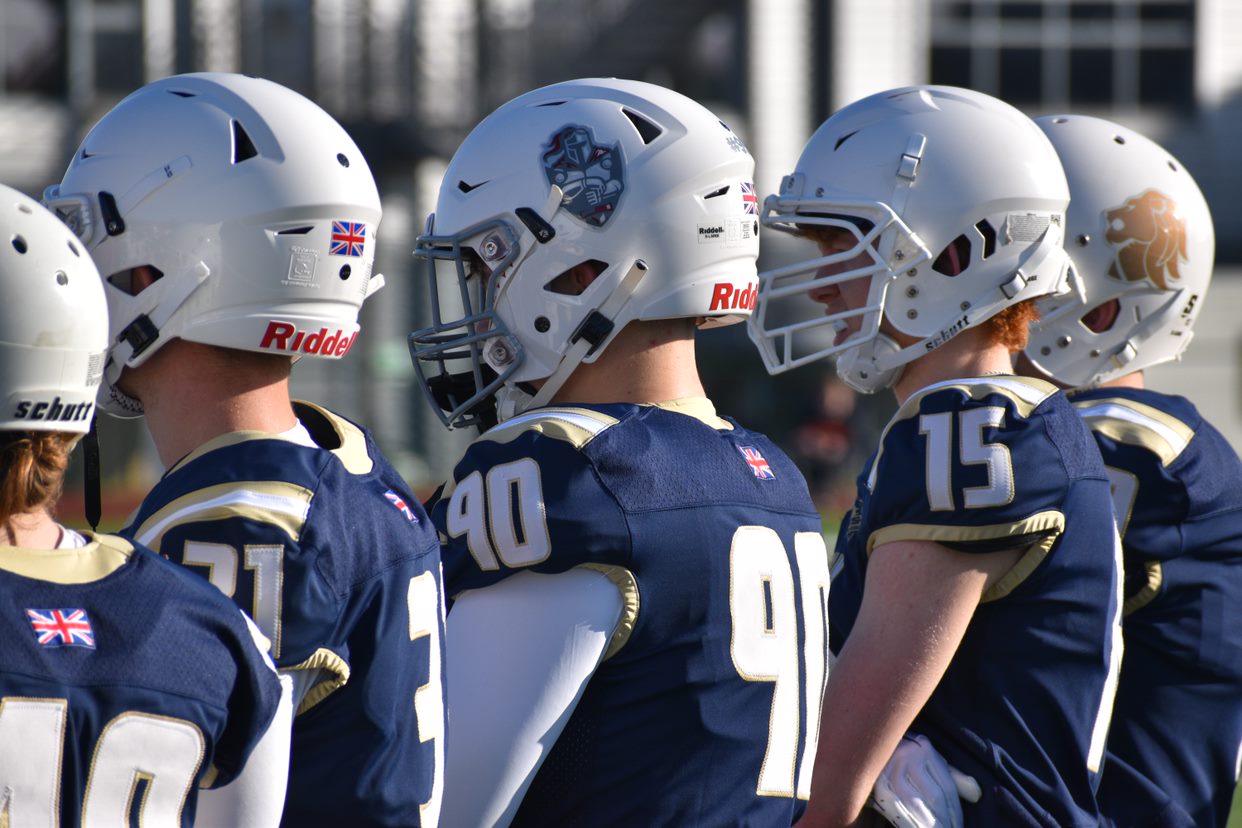 The game – in Vienna on 27th November – is the start of a new chapter in the development of talented young Britballers, but is also the last act of a year-long journey to establish an Under 17s international team.

Late last year, the decision was made to create the U17’s team to aid the development of the next generation of players and as a means of increasing of creating elite level opportunities for emerging players.

Initially the trip was to be entirely funded by the players, parents, coaches and volunteers who are travelling to Austria. However, the overheads associated with the game are in excess of £25k – leading to concerns that some of the players may need withdraw.

This prompted the coaching staff to launch a Crowdfunding drive to offset some of the costs. The money being raised is being used to reduce the cost per person to allow the entire team to compete.

Across Europe, many other nations have a national team at the age group of Under 17, catering to younger players who want to push and develop themselves to be the best players they can be and the move bringsGreat Britain in line.

“We are overwhelmed by the scale of support so far as a result of our Crowdfunding push. The game is less than two weeks away and the help we are receiving to achieve this through donations is invaluable.

“We are sure that with a big push over the next few days, we can capture the imagination of even more people. Please donate whatever you can, as every £1 raised will go towards funding this trip for the players.”

How you can play your part

There are some simple ways to help us reach our target, and make this a reality. 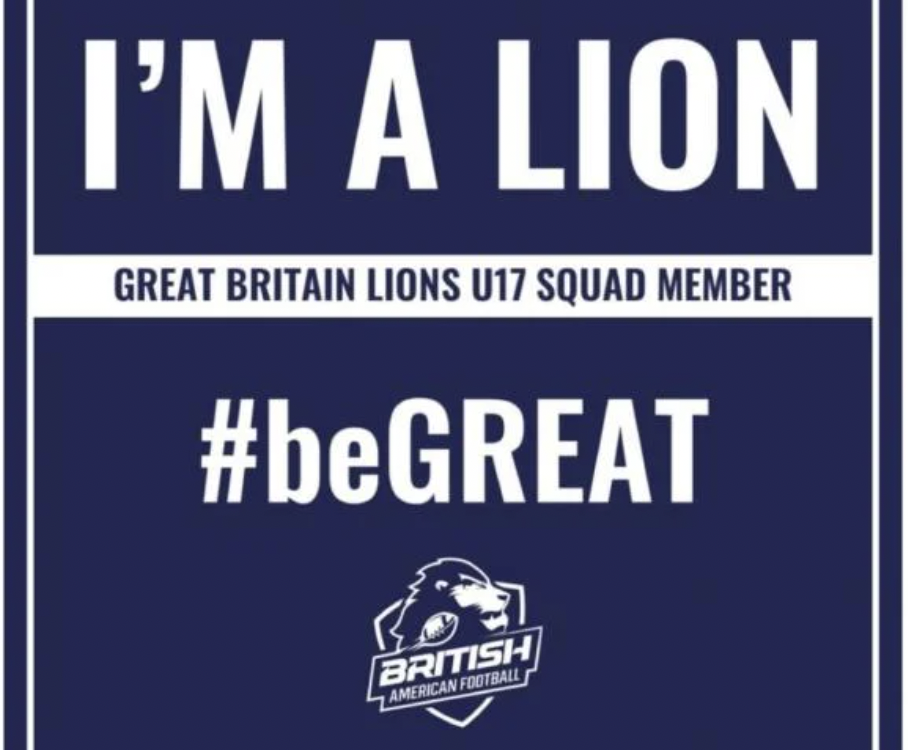