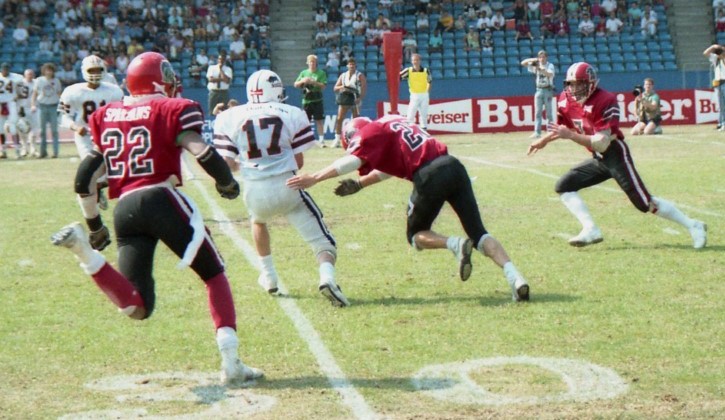 As the BAFA Hall of Fame grows with the Class of 2022 inductees joining, throughout the year we will be recognising the pillars that have helped in the game in the UK to develop. As the curtain falls on Black History Month, we profile Nigel Dias, a Britballing great who enjoyed tremendous success with the Manchester Spartans and GB Lions in the 1980s and 90s. 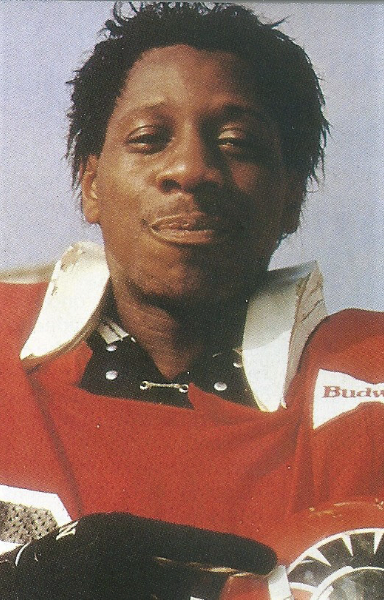 Nigel was a key member of the Manchester Spartans side who won back-to-back British Championships in 1989 and 1990. They had reached the playoffs twice before but lacked the final piece to take them to the top.

Enter Nigel Dias. The Mosside native had spent most of his first two years with the team on the bench, and he used that time as an opportunity to study the strategic side of football, absorbing as much information as he could – demonstrating the traits that would soon help him to become a Britball legend.

When his opportunity came to play a bigger role, Nigel grasped it with both hands. He took everything he had learned in the years prior and combined it with the kind of athletic ability that few possessed to devastating effect. His speed, power, and ability to read opposing defenses allowed him to flourish in his role as the Spartan’s strong safety in the late 1980s. 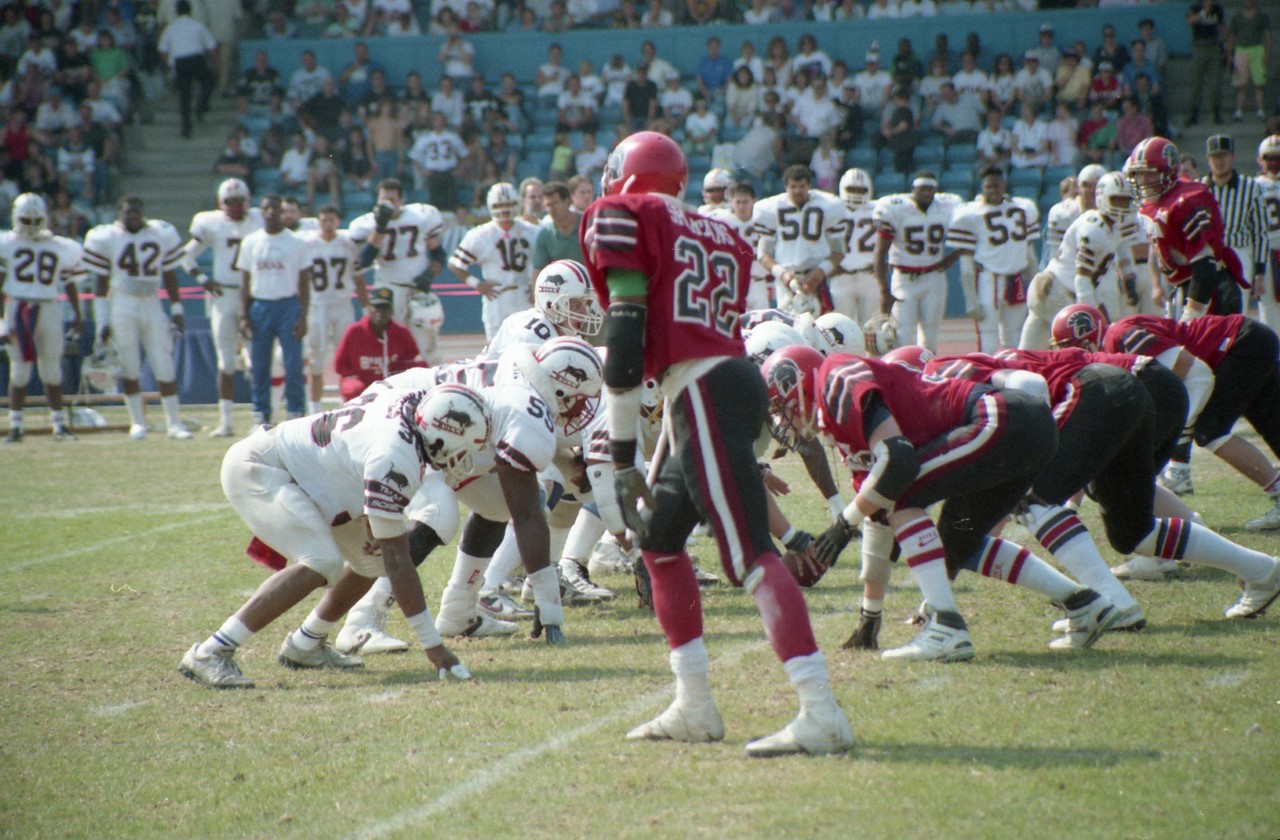 A call-up to the GB Lions team beckoned, where Nigel once again played a pivotal role in guiding them to European Championship success in 1989 when they shut out Finland in a 26-0 victory and again in 1991 when they beat Finland 14-3 to claim back-to-back championships.

His leadership qualities led Nigel to become the head coach of the Spartans, but Nigel wasn’t done with playing just yet. He led the national league with the Spartans, amassing 79 solo tackles in 1992, and later enjoyed a year playing in Germany for the Munich Cowboys in 1994.

More success followed when he returned to the British league, where he helped the Birmingham Bulls win the British Championship in 1995, defeating the London Olympians in a thrilling 34-30 final.

It’s easy to understand why Nigel had such a positive influence on the teams he played for. Above all, he stressed the importance of technique and team coherence, of playing for one another and helping to raise the game of those around him.

A modest man, Nigel prefers to credit his success to other players and coaches. He cites Spartans’ head coach Terry Smith and countless other players as the inspiration behind his achievements. When asked about his induction into the BAFA Hall of Fame in 2021, he humbly referred to other deserving players he played alongside.

When asked what he remembers most fondly about his days in Britball, Nigel talked fondly of the relationships he built and of the ability of Britball to bring people together from all walks of life. Fittingly, he spoke positively of how Britball has played a pivotal role in breaking down racial barriers.

Nigel is a true ambassador for the sport and a great advert for what makes Britball so special. 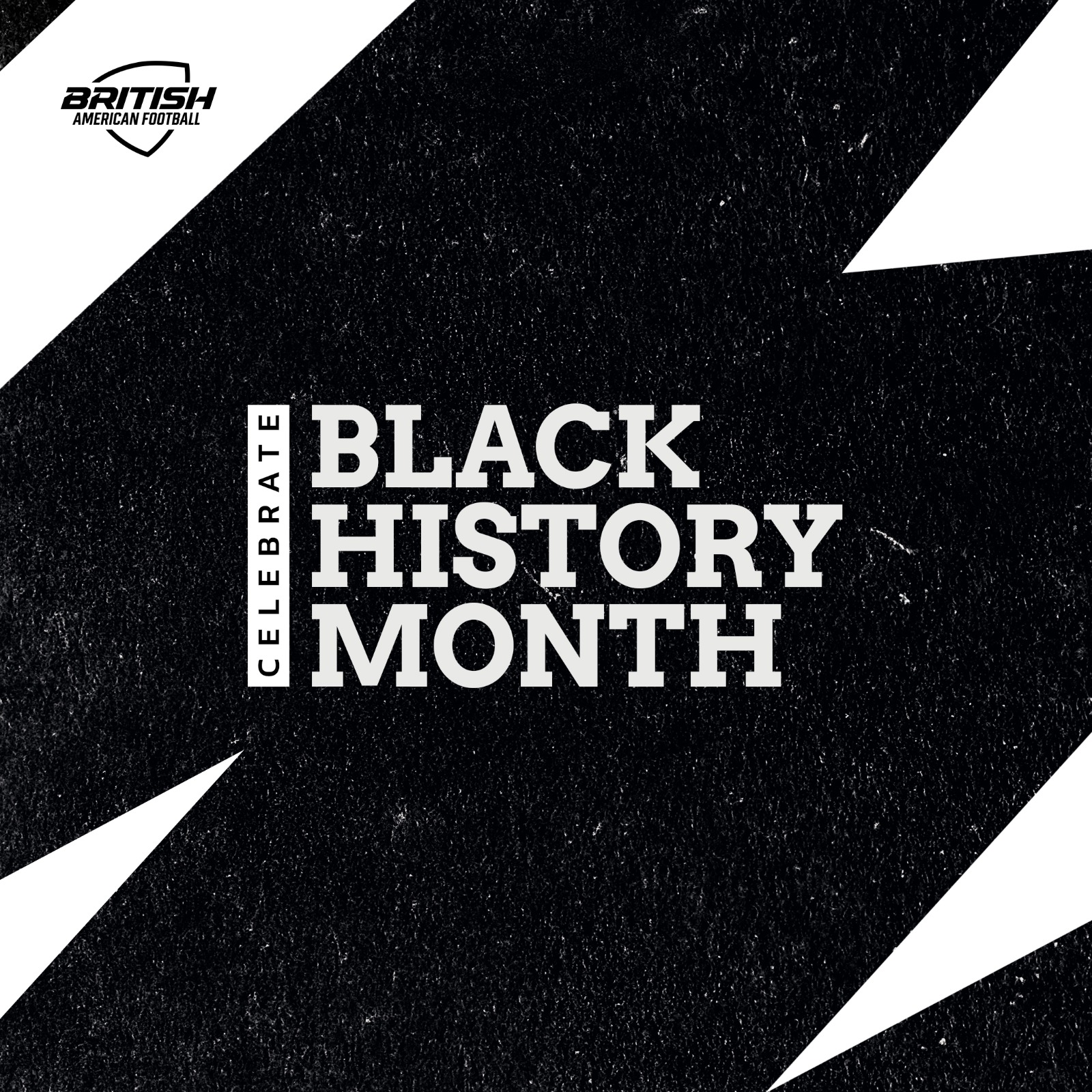