Veteran defensive-end Jack Crawford has spoken out on the challenges he faced breaking into the NFL as an overseas player, but hailed the progression of the UK game which is making the pathway easier for the next generation of talented Britballers. 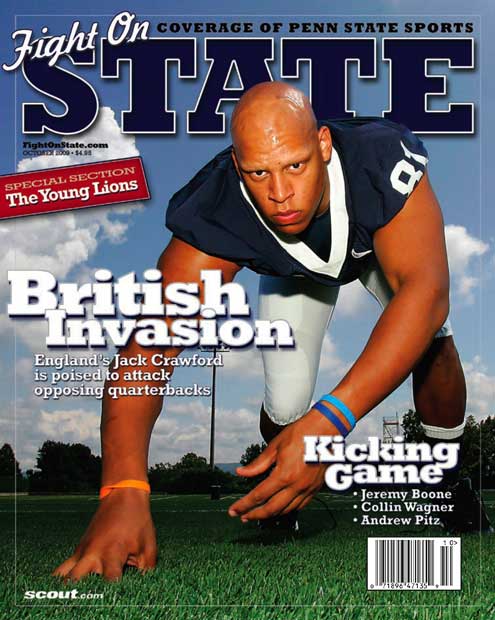 The recently retired Londoner who plied his trade across a multitude of NFL teams including the Raiders, Cowboys and Falcons is widely regarded as one of the best British players in NFL history.

Crawford never represented a team in the UK – having graduated to the NFL via a scholarship to Penn State University and draft to the Oakland Raiders.

He said being an overseas player left him with the sense of needing to do more to prove himself, but the challenge prompted him to push himself harder.

“I always felt like I was behind, and that mentality led to me doing more than those from the States – more studying, more effort in my technique and making sure I did exactly what the coach said. And doing it all as hard as I could,” he explained

Crawford, who hails from Kilburn was back in north London at the Tottenham Hotspur Stadium to run-the-rule of European players invited to participate in the International Combine. He praised developments in the British game, which have seen a further five homegrown players make the cut.

“The game has come a long way [in the UK] and that’s thanks to BAFA and those invested in the game who are involved for love of it. Anyone involved currently is ahead of where I was and that’s only going to lead more success of international players.”