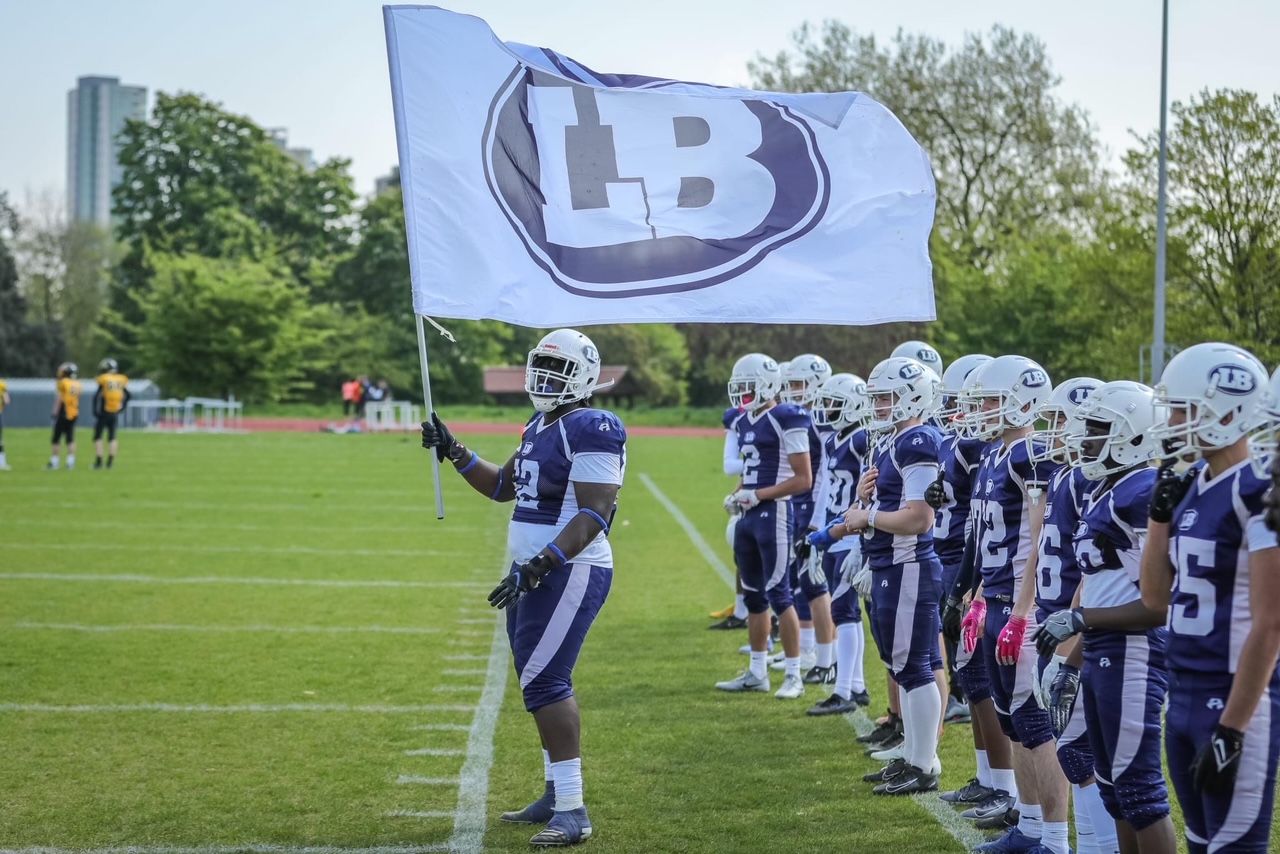 NFL International Combine invitee Jai Jackson has hailed the BAFA coaching programme for allowing him a second shot at the big time. 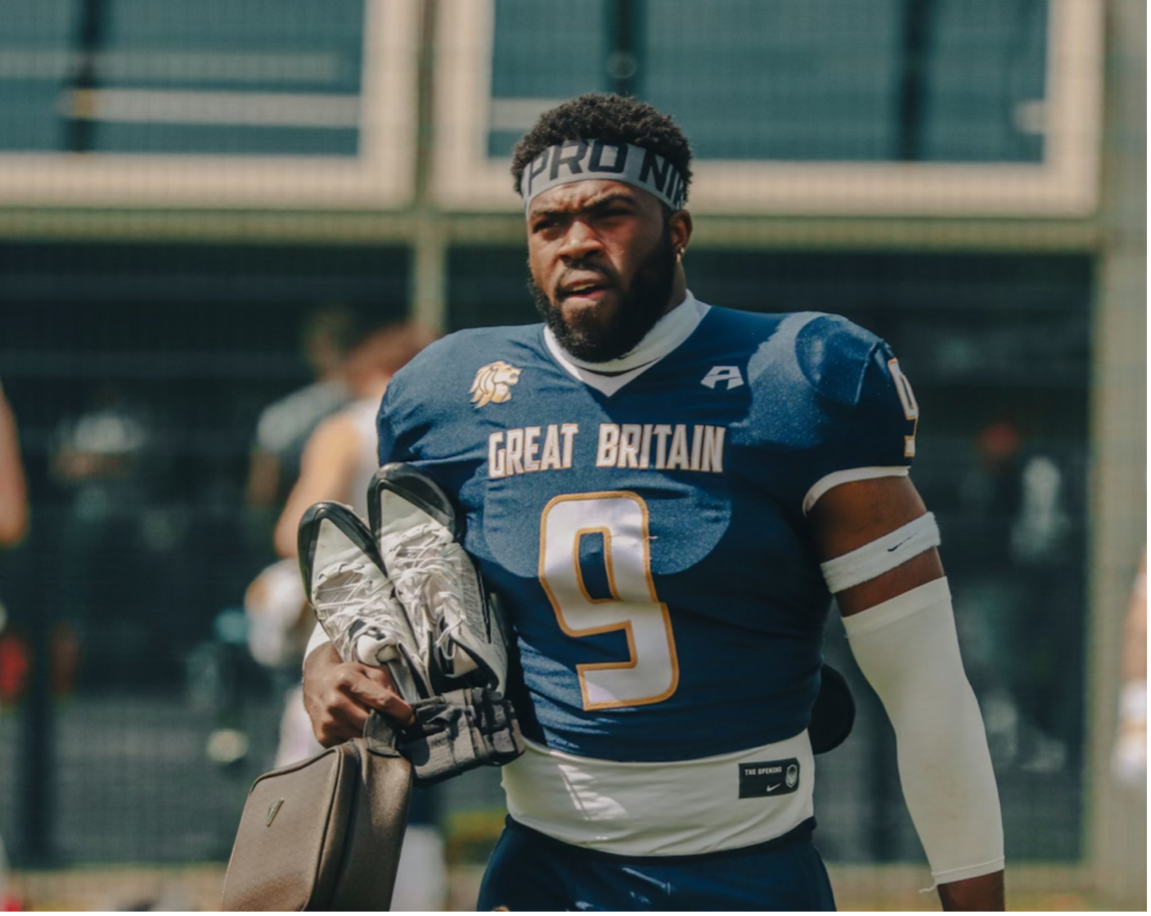 Jackson was able to secure a second appearance at the showcase event at Tottenham Hotspur Stadium on Tuesday and paid tribute to the Great Britain team coaching staff for helping him to earn another bite of the cherry.

“The biggest part of me being able to come back to this is due to the GB programme. Players need to buy into it – they have a great set of coaches and it shows. I’m flying now, I’m happy with what I’ve done and I really do respect BAFA and everything they have done.”

Jackson’s road to a potential spot on the NFL’s International Player Pathway (IPP) programme began six years ago while at University.

He describes how a friend convinced him to attend a training session with the Hertfordshire Hurricanes and says he “never looked back”. He went on to be the team’s Defensive MVP in the 2017-18’ Uniball season as well as making the Britbowl Final with the London Blitz. 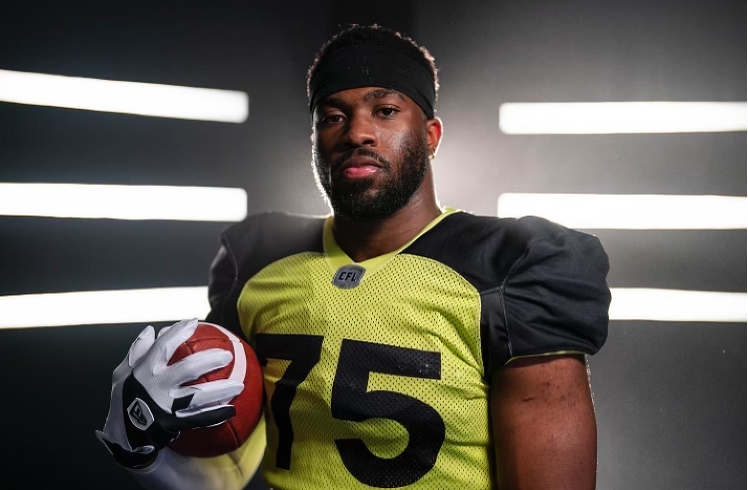 Jai is a constant danger in the backfield, with nearly half of his total tackles this season resulting in a tackle for a loss.

Speaking after completing his drills at the Tottenham Hotspur Stadium, Jackson said: “Next week we’re back to work. From there, to be considered for the IPP programme. Go out and show them I mean business. I feel like the coaches and scouts have seen that”.