‘Britbowl pain spurred me on’

London Warriors running back Tyrese Johnson-Fisher has channelled the pain at missing out on Britbowl 2022 into his bid to break into the NFL. 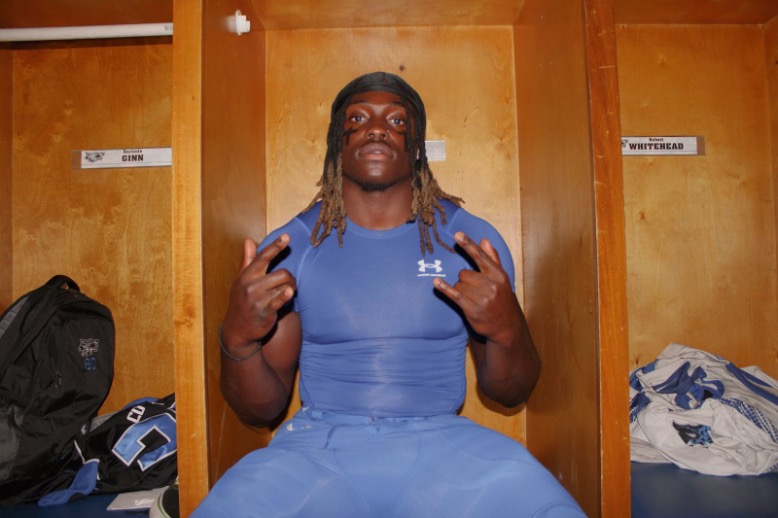 Johnson-Fisher was one of five British players who were invited to appear at the NFL International Combine – which took place at the Tottenham Hotspur Stadium as part of the programme of events sandwiched between back-to-back NFL London Series games taking place at the venue.

He was part of the London Warriors team that whose impressive run of Championship titles was ended by the Manchester Titans last month.

The Pittsburgh Steelers fan has had the experience of playing alongside current NFL stars in the 2018 Under Armour All-America game and made his professional debut this summer in the European League of Football with the Istanbul Rams, scoring two touchdowns in the process. 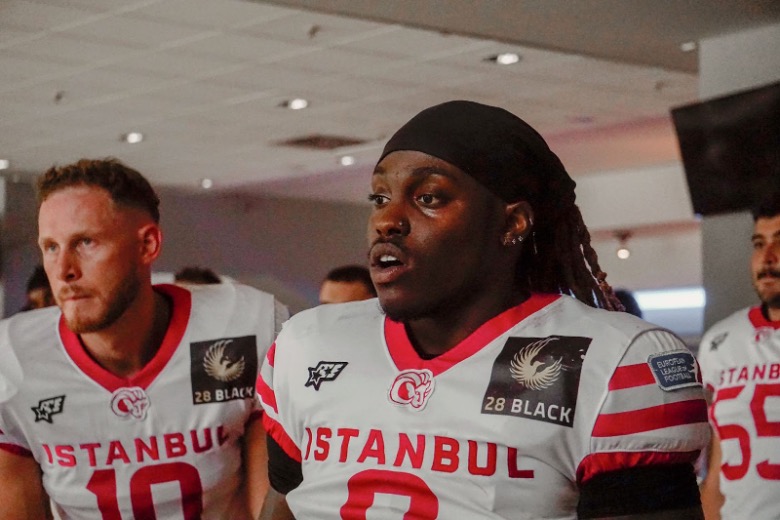 He had returned to England late in the summer season and joined the London Warriors in their push for Britbowl glory, racking up 180 yards off 11 carries in just two games, including a 92 yard touchdown in the semi-final.

He said: “Losing the national final was painful, but playing in the BAFA league kept me ready [for this opportunity].”

Speaking after completing the gruelling set of drills under the watchful eyes of NFL scouts, the fleet-footed, rugby convert described the experience as “humbling”.

“For all of us to be in the same group and all trying to get to that next level is so special. I felt like I was fluid in my movement. The last year has been about injury prevention and fluidity of movement, particularly in drills, I showed that today. Hopefully it was enough,” he added.