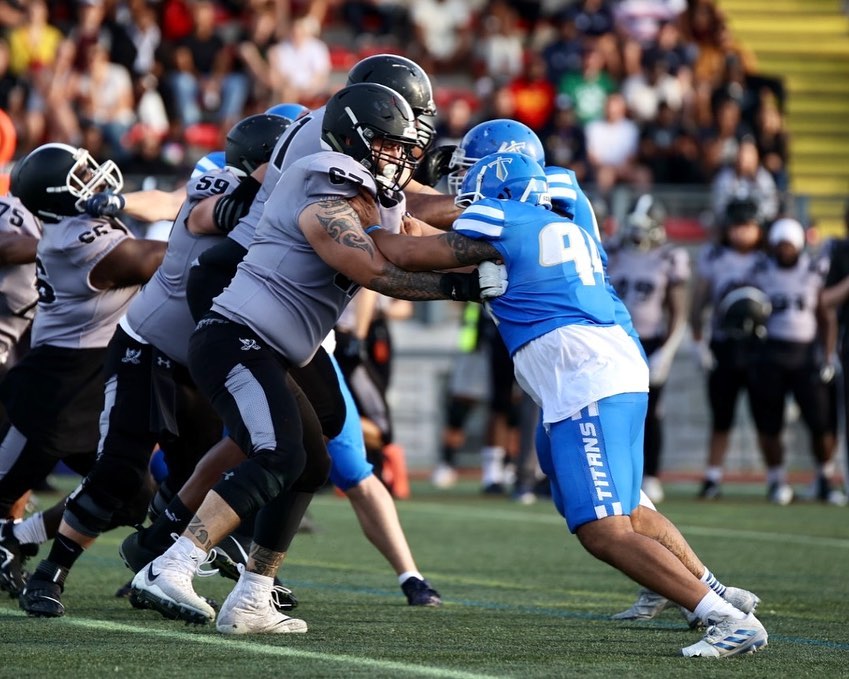 Manchester Titans have defeated London Warriors 37-7 to win Britbowl XXXIV. The Titans upset the reigning champions and were in the ascendancy throughout the game. 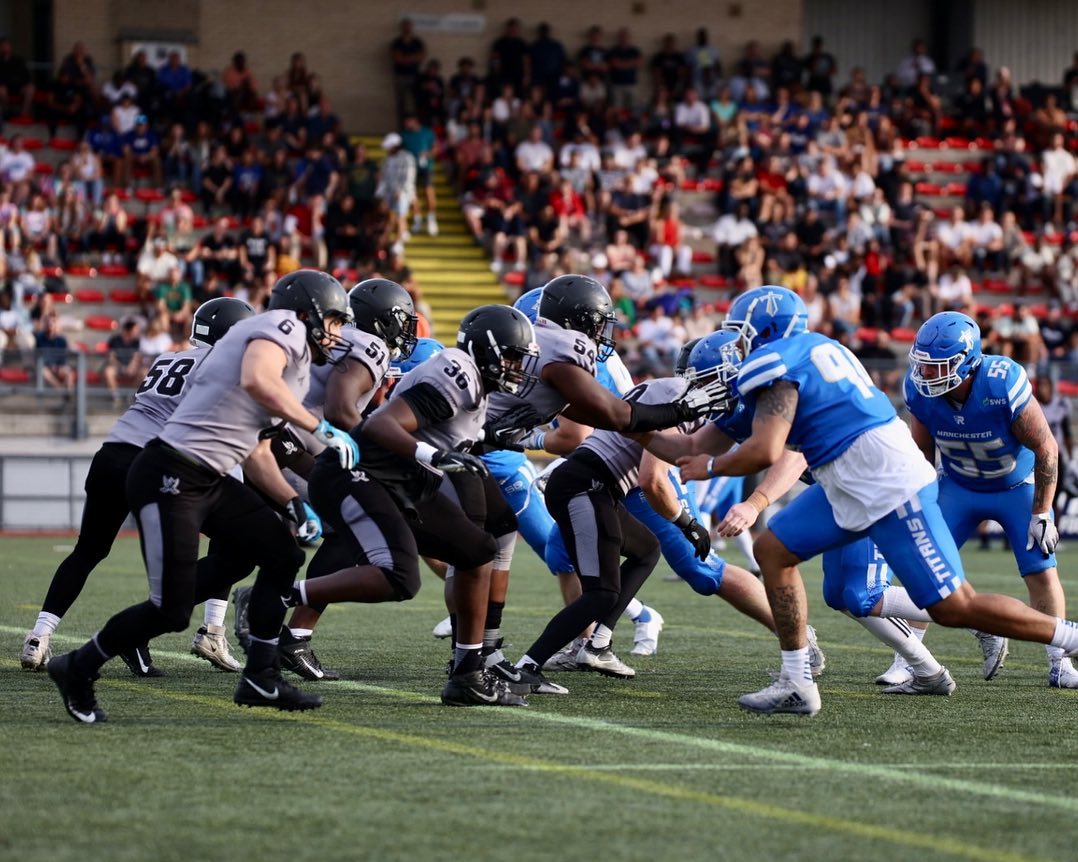 After a bitty first quarter, The Titans took hold in the second and finished the half with a 21-7 lead.

The Premiership North winners consolidated their lead in the third quarter with a further touchdown leaving the Warriors – who had completed the regular season with an unbeaten 10-0 record – with it all to do in the final throes of the game.

Ultimately it proved too much and a field goal from the trusty boot of Aaron Ainsworth-Bowcott and a breakaway touchdown by George Slade in the dying embers of the game led to jubilant scenes among Titans players and supporters at the final whistle.