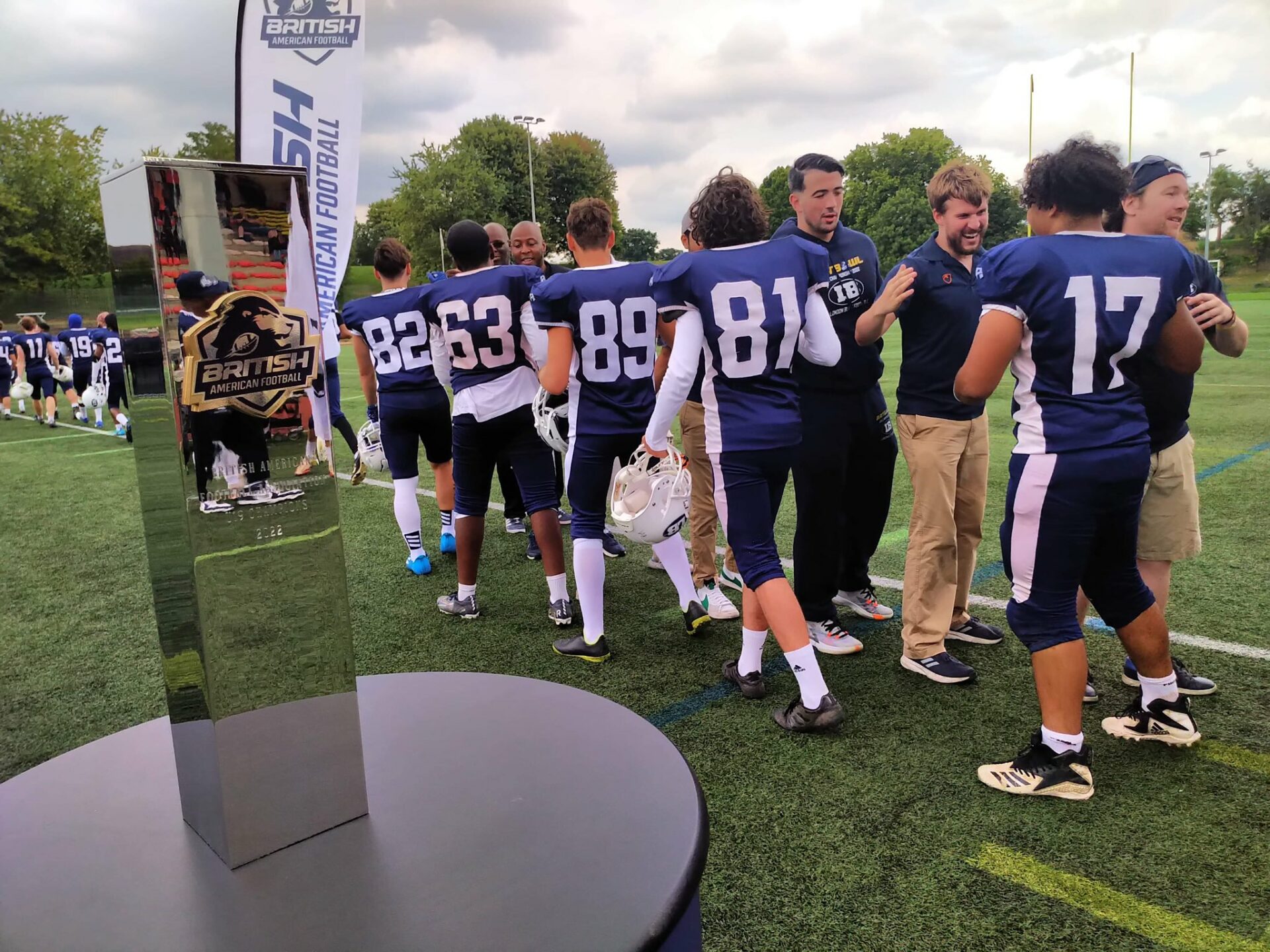 London Blitz are junior Britbowl champions after putting on a dominant showing in the Under 19 National Championship against Tamworth Phoenix – running out 46-0 winners. 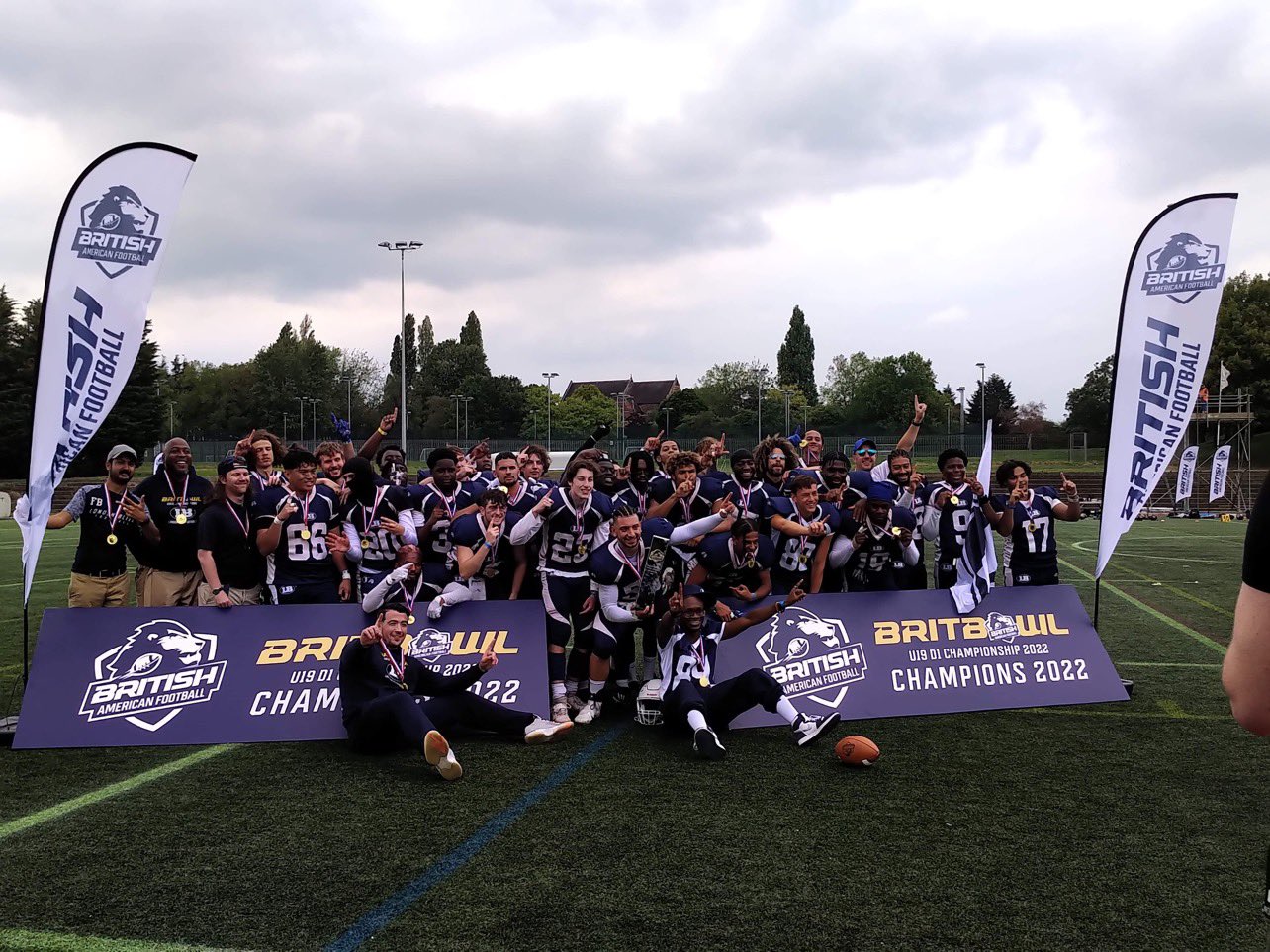 The Phoenix had no answer to the power of The Blitz who built on a 24-0 at half time lead at the New River Stadium in London to run out deserved winners.

Linebacker Rio Savvaris was named MVP after putting in a scintilating performance for The Blitz.

Ahead of the game Coach Jason Henry singled GB U19 player and NFL academy player Savvaris out as a potential match winner.

“He has followed in the footsteps of several former players. Rio loves the game and helps bring leadership to the field and at Linebacker he has become a great student of the game,” said Henry. 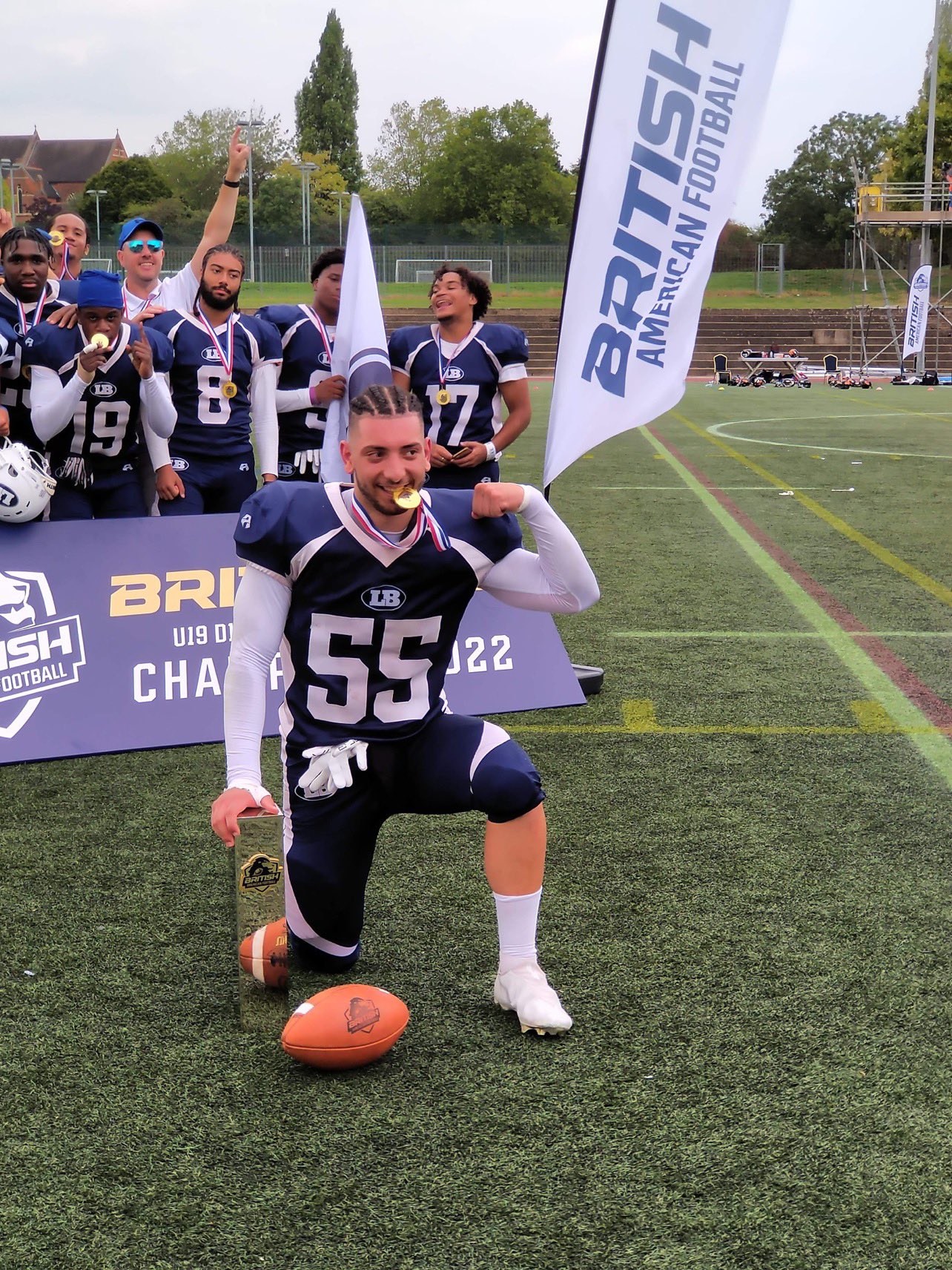 Don’t forget – you can watch the Britbowl live from 5pm as London Warriors take on Manchester Titans courtesy of Onside TV.