Five British players have been named in the NFL’s International Combine which will take place at the Tottenham Hotspur Stadium in London next month.

BAFA Chief Executive Pete Ackerley said: “The 2020 season has marked the re-emergence of British American Football after a tough couple of years. The fact that five of our athletes have been selected to participate in the NFL Combine at the Tottenham Hotspur Stadium is a tremendous achievement.

“As the quality of our leagues continue to develop, we are confident that many more of our players will follow in the footsteps of Emmanuel, Arthur, Tyrese, Jai and Andy. Their achievement is a reminder that British talent is recognised by the NFL. I wish them every success as they strive to earn a place on the NFL’s International Player Pathway program.”

Roman Oben, the NFL’s vice president of football development said:  “Hosting the International Combine in London provides tremendous exposure for our great game. The Combine allows us to evaluate new talent globally, shine a spotlight on our sport and provide an opportunity for participants to compete at the highest level.” 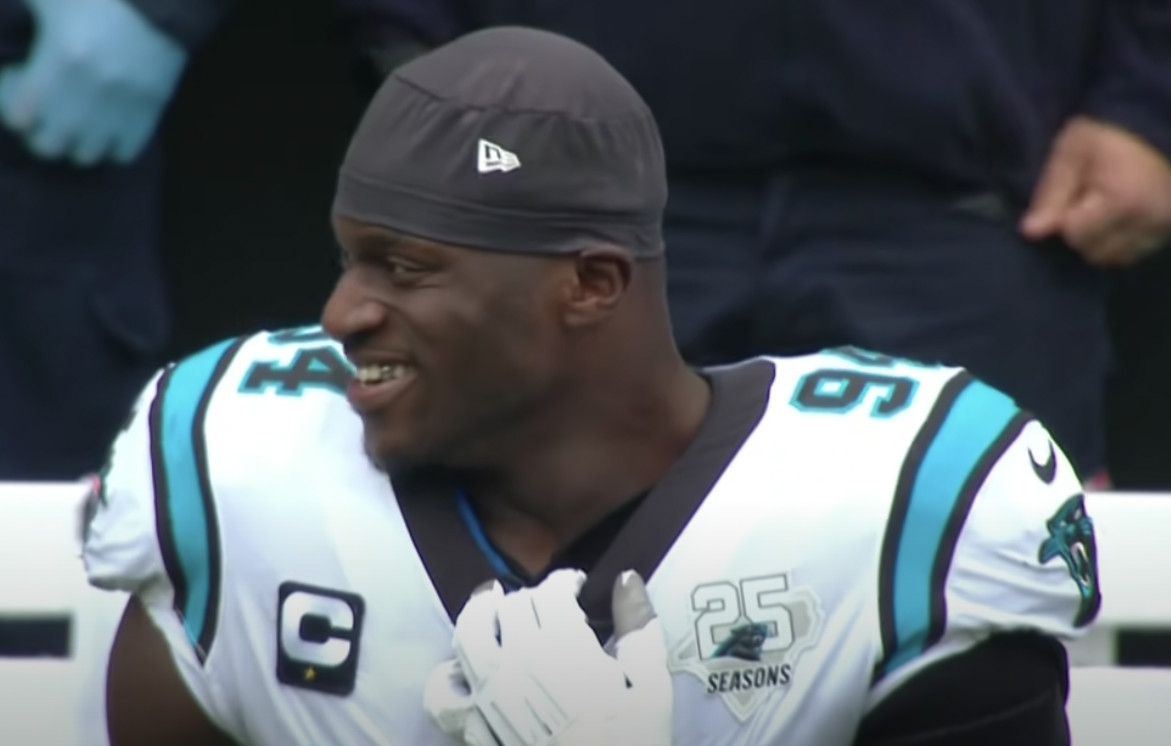 The International Combine is the first step in the process towards participation in the International Player Pathway program and allows players an opportunity to follow in the footsteps of Washington Commanders defensive end, Efe Obada.

The former London Warriors player (above) was the first to go straight from a European football league to the NFL.

Learn more about how international players get discovered by NFL Scouts here.