Gateshead Senators and Tamworth Phoenix are both full of confidence ahead of their under 19s division 1 semi-final showdown. Phoenix Phutures travel to the northeast with their host “fired up and ready to go” – according to Senators’ Academy head coach Adam Wilkin.

Despite losing key players to the US High School football system, he remains undaunted and praised the depth of his squad which includes pacey running back Sam Geddes, three-time GB capped defensive lineman, Kieran Park and linebacker-cum-kicker James Aubrey Williams. 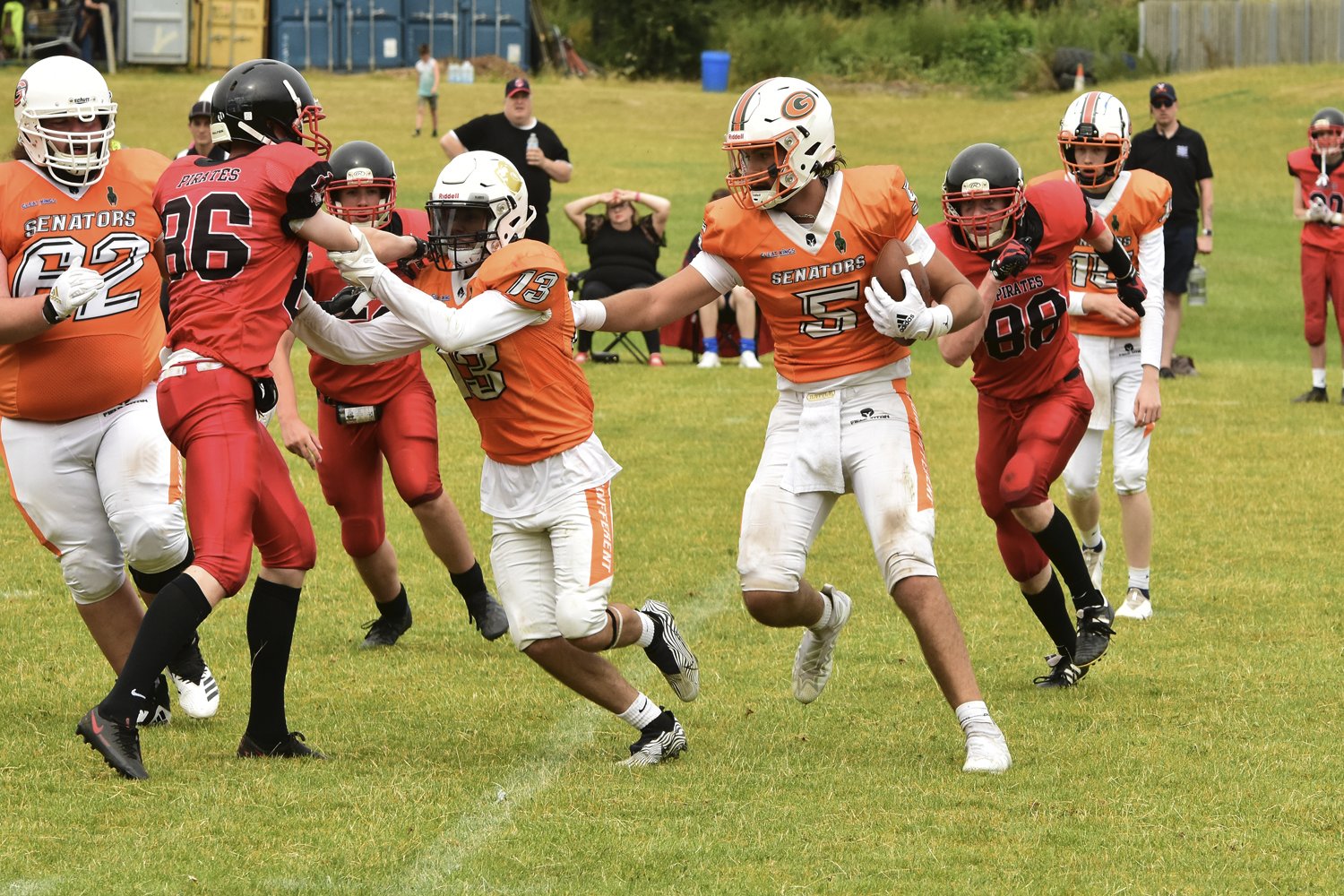 Gateshead also possess the exceptional Dan Keelan, a tightend and linebacker who will step up as quarterback for the game.

“This guy can do everything and 100% one to watch. Training is going well and we feel we have enough on defence to slow down the Tamworth offence – but it’s always hard to tell when playing across division,” said coach Wilkin.

“Tamworth have a fantastic programme – and one we try to emulate. They have some great players and amazing coaches. They have a very strong defence and a quick hitting offense so it’s something we have been preparing for.”

Phoenix Phutures Head Coach Karl Burgess admits that The Senators are something of an unknown quantity – Sunday’s game will be the teams’ first head-to-head.

“We know that Gateshead are unbeaten this season and that is an outstanding achievement in a division with so many well-established clubs included. They play a balanced and entertaining style of football and one we are looking forward to attempting to compete with.

“Despite losing so many players who graduated in the last two seasons, we approach this semi-final with excitement.” 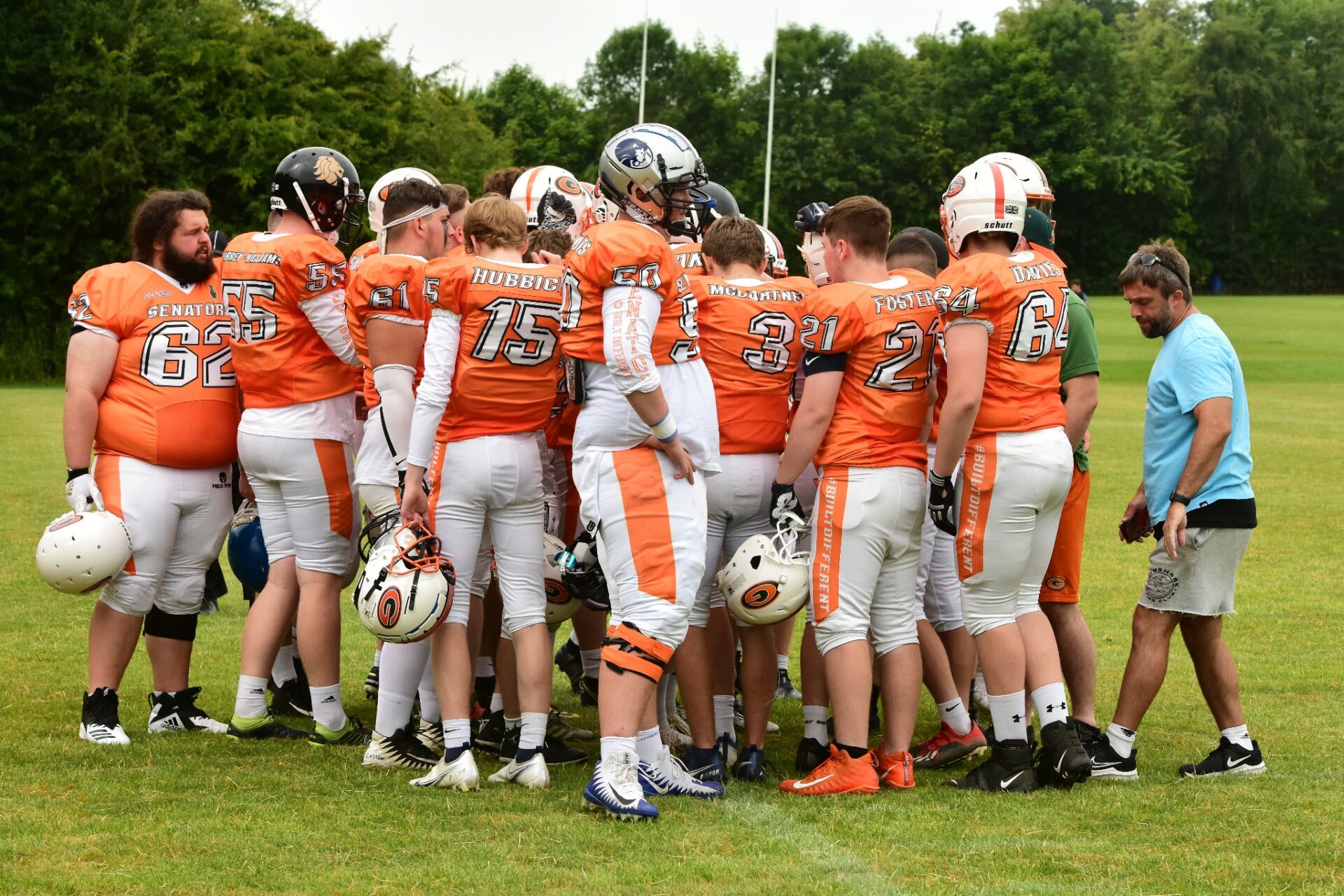 Coach Burgess also reflected on the re-emergence of the sport after Covid:

“After the last couple of years of disruption to the league, it’s been tough to watch players work so hard without the chance to taste playoff football but we’ve managed to maintain a healthy sized roster thanks to players progressing through our younger teams. that all the work the players, coaches & staff have put in has given us this extra opportunity.”