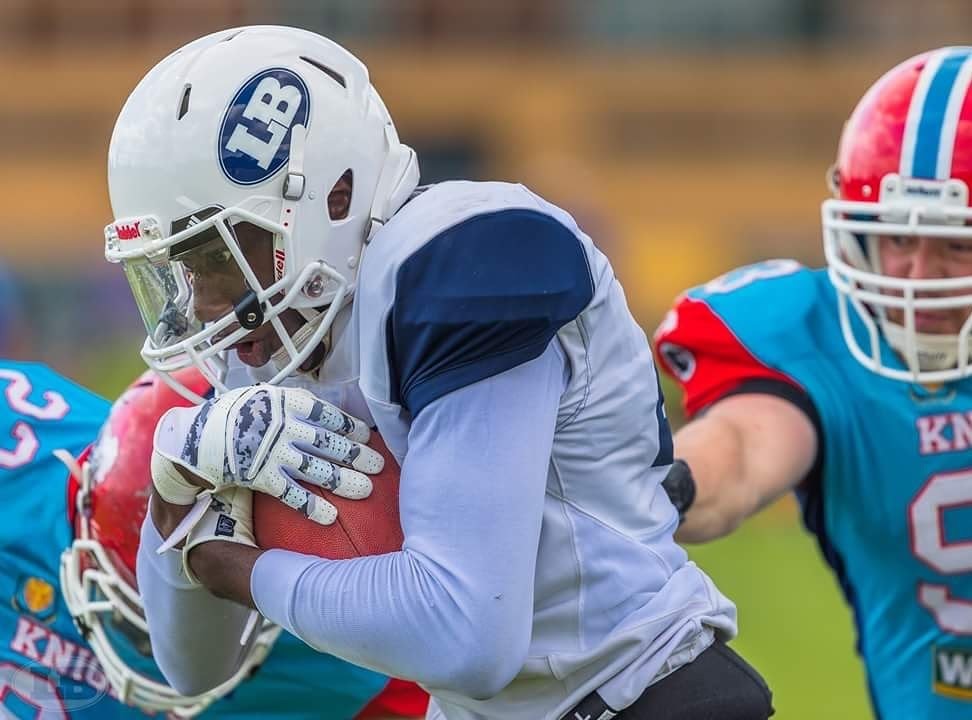 British American Football Association (BAFA) and British Universities and Colleges Sport (BUCS) are delighted to announce that Tonye Dokubo has been appointed as the first BUCS American Football Coordinator. The role will oversee and enhance the current BUCS American football programme by working with over 80 associated teams and institutions, whilst exploring the growth of flag football, female participation, game officials and coach education within the sector.

Tonye has vast experience in the sport, which started with the Lancaster Bombers in 2015. Since graduating in 2017, Tonye has been playing for London Blitz, and recently had the honour of being invited to join the 100-man squad for the Great Britain National Program. On his new role, Tonye said:

“This role provides a very exciting opportunity for us all to work together to ensure that the undoubted potential of this sport is realised. I honestly feel that we are on the cusp of something amazing and I am eager to play a part in that transition. American football has given me so much over years, I can’t wait to give back.” 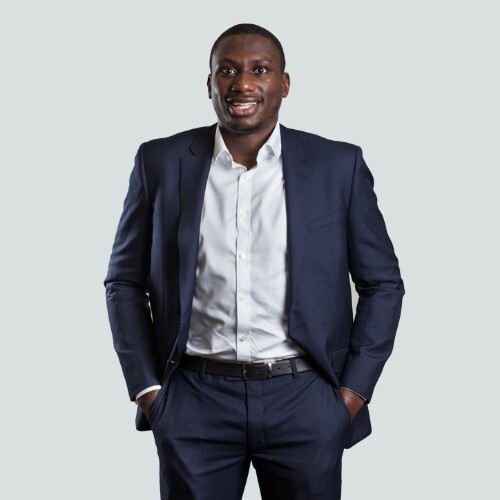 “The creation of the BUCS American Football Coordinator role is an exciting and progressive move for our sport and marks the start of a new era of student American football, emphasising its importance as an area of focus for both BUCS and BAFA. I’d like to congratulate Tonye on his appointment – he has a wealth of experience within the sport, being particularly familiar with our game as a player. He’ll be working in close partnership with BAFA and has a real opportunity to make a difference as we work towards our long-term goal of professionalising British American football and inspiring more people to play and play a part.”

The BUCS American football season recently came to a close, culminating in two incredible National Title games played in front of a packed crowd at the David Ross Sports Village at the University of Nottingham. Both the National Trophy and National Championship games were a credit to the game and American football community, showcasing the potential in the university sector for the sport. With the appointment of a dedicated BUCS American Football Coordinator and an increasingly close partnership between BAFA and BUCS, the future looks bright for the sport in Great Britain.