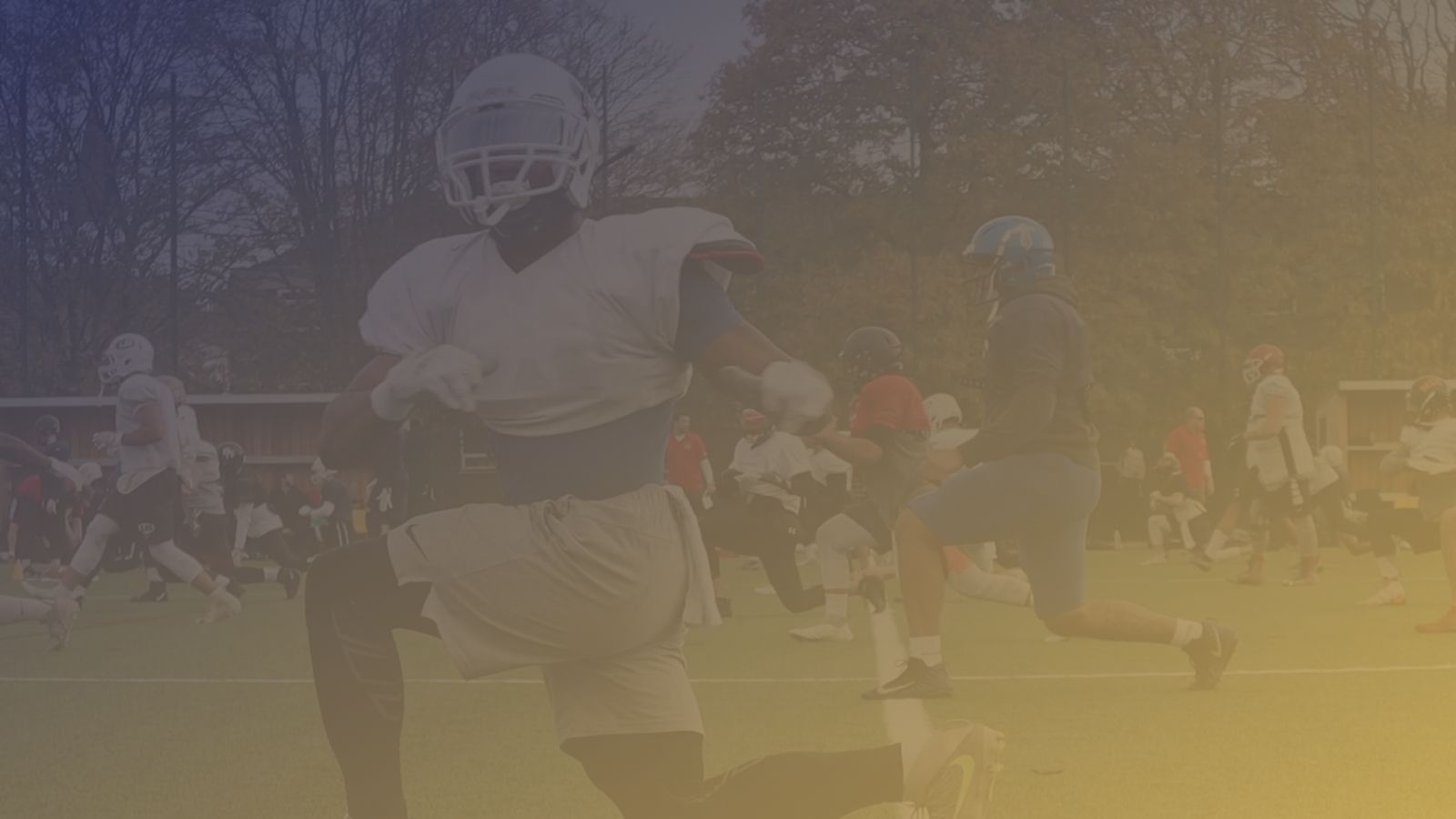 Back in November the Great Britain Lions kicked off their first camp under new Head Coach Jason Scott at David Ross Sports Village in Nottingham. With a brand new coaching staff and a squad made up of both hardened veterans and lively debutants, the men’s national team was ready to bring energy and excitement for its latest iteration.

Balancing classroom sessions, positional fundamentals and scrimmage, the Lions’ first camp represented a chance not only for players to let loose in national colours once again, but for Coach Scott to get a look at his newly formed program.

Having already tasted success in BAFA’s Adult league with the Tamworth Phoenix and the University of Nottingham in BUCS, Scott comes in with high expectations. According to the new boss, however, establishing the culture has to come first.

Scott said: “The culture is really important. That is the foundation on which we build our program.

“Players need to buy into and understand what we’re trying to do in terms of our team philosophy. I want them to be excited to be part of this and understand the path we’re going on.”

From the early signs at camp, that culture hasn’t taken long to settle in.

The energy, excitement, and attention were evident among the players in attendance, with many rediscovering and redefining their opportunity to play the sport following two pandemic-interrupted years. Scott’s team philosophy, along with the significance of representing the nation, were emphatically driven home by a coaching staff eager to match the energy level of its players.

“I’ve hired a coaching staff that, while experienced, is quite young,” Scott added.

“I wanted to bring on a lot of guys who have played for the Lions before, understand what it’s like to pull on the jersey, and know what it’s like to be around high quality programs. They’re organised, passionate and can instruct elite players.”

Passion and organisation were quite clearly the order of the day for Scott’s coaching staff. While the roster was made up of faces from across Europe and the UK’s league structures, chemistry quickly took shape among positional groups ahead of fiery periods of scrimmage.

The anticipation for Coach Scott’s GB squad is matched by that for the upcoming BAFA Adult league season, and be it in national colours or otherwise, the players and coaches are clearly raring to once again take the field. 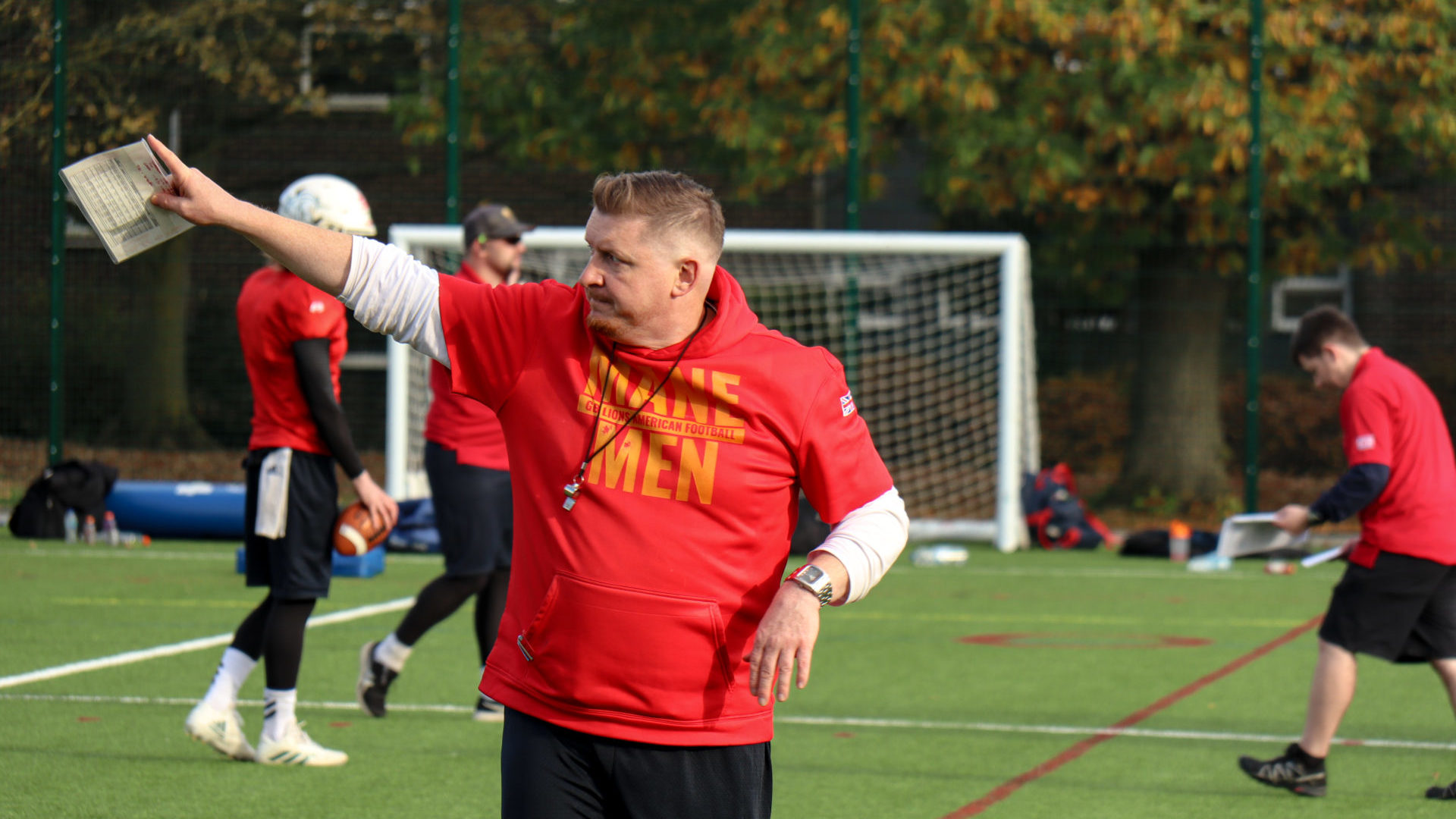 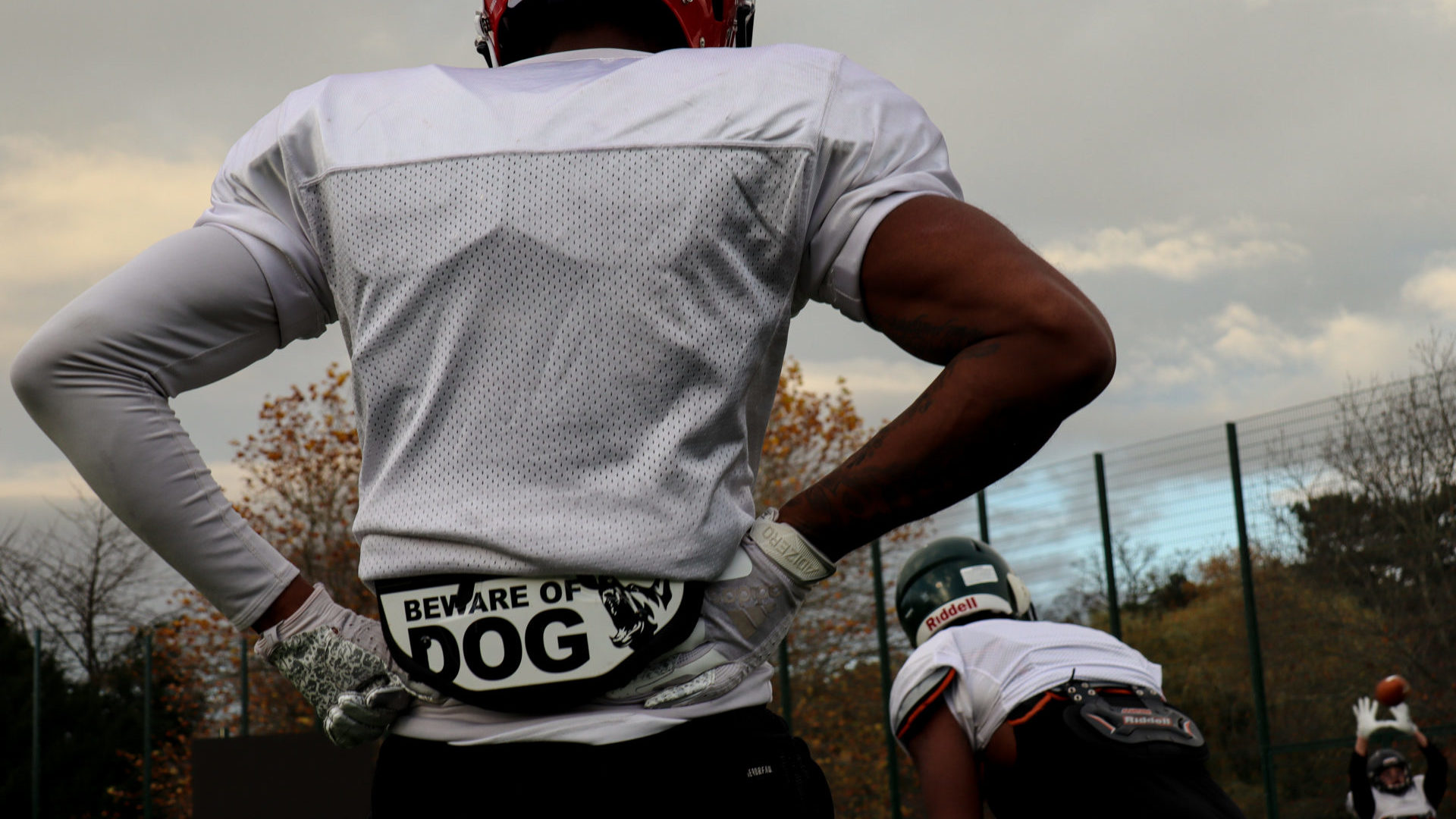 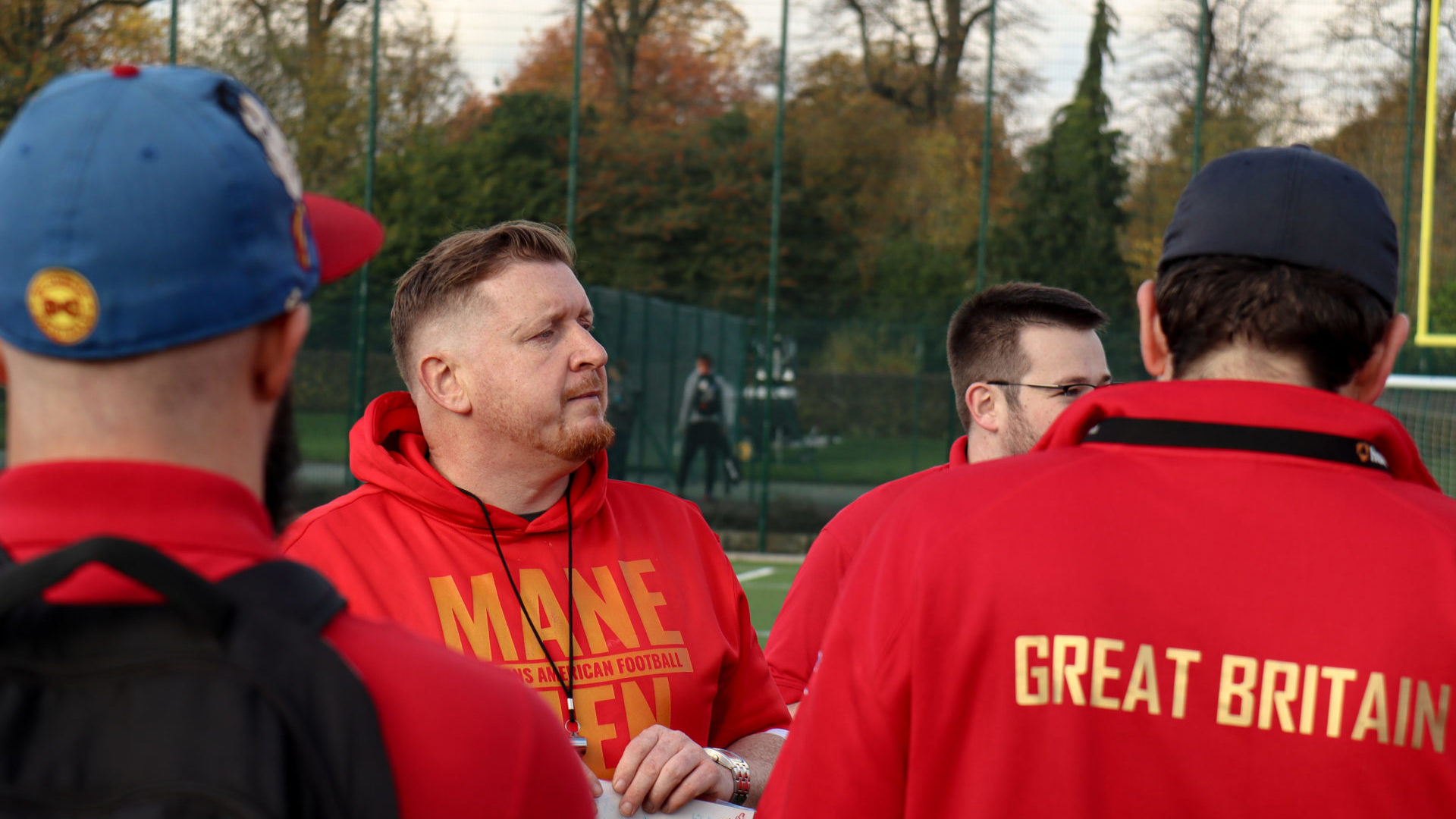 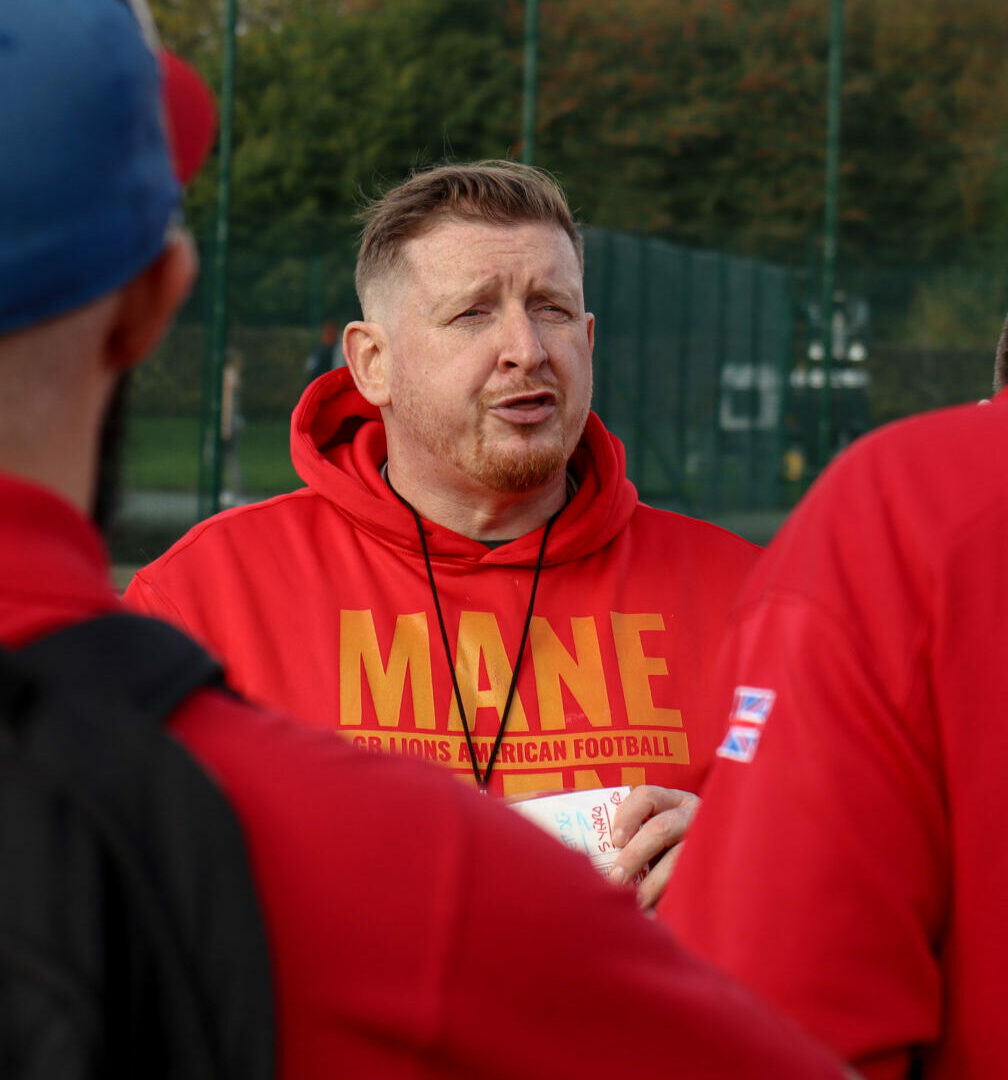 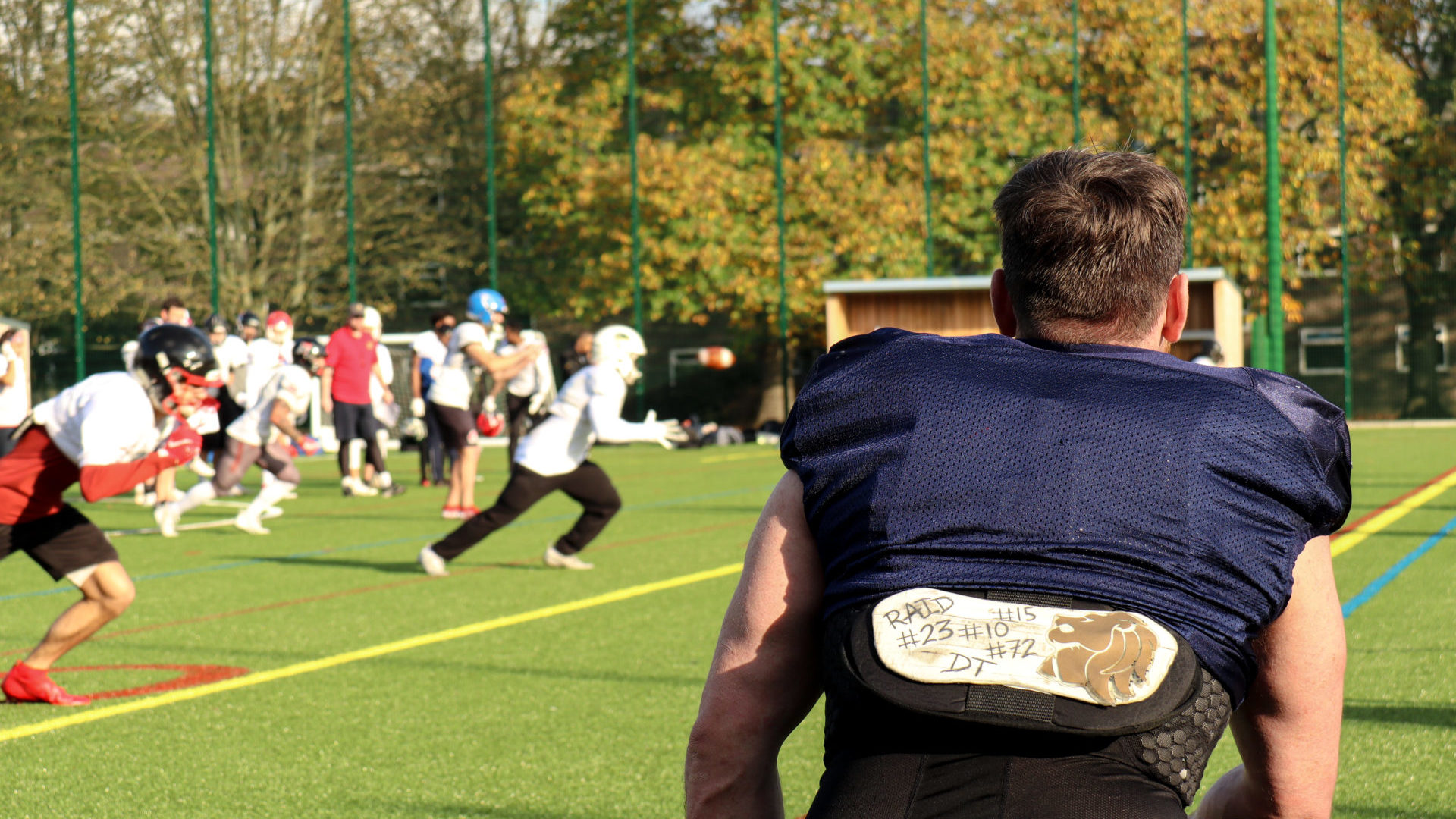