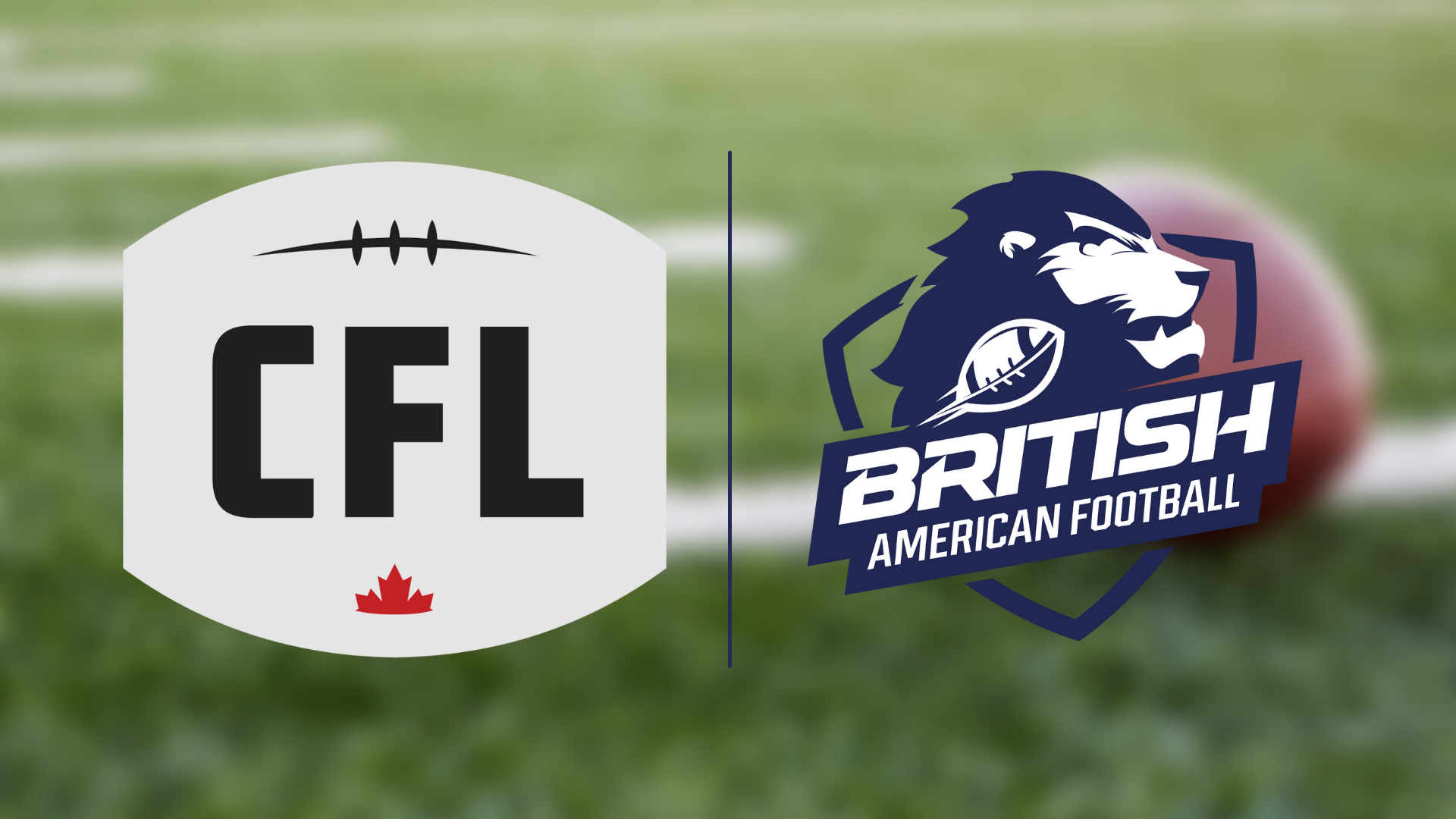 CFL-UK Combine gets underway this weekend

The latest Canadian Football League (CFL) UK Combine will take place this Saturday, 5 March, at SGS College in Bristol. The event is organised in partnership with BAFA and hosted in conjunction with Bristol Academy PRIDE.

The CFL-UK Combine forms one of a series around the world allowing CFL staff to evaluate international athletes for potential selection by a CFL team to represent them during the 2022 season.

This year over 20 UK athletes will be showcasing themselves to hopefully catch the eyes of scouts and teams around the CFL and gain an invite to the CFL Combine in Toronto from 27-29 March. This will be followed up by two separate drafts in the spring – one for global players and one for Canadians.

During the Combine, participants will be tested for specific athletic measurables and in drills to determine position specific suitability. Previous UK players to have been drafted by the CFL include David Izinyon and Tigie Sankoh.

This year’s UK athletes who will be aiming to earn a spot are:

”“Our partnership with the CFL continues to help us establish a pathway for talented British athletes to achieve their utmost potential in our sport. The standard expected is high, but I know how hard the participants have been working in preparation and I hope to see some of them on a CFL roster later this year. We had a number of logistical challenges to work through this year to make our first post-pandemic CFL-UK Combine event a reality, and I’d like to thank SGS College and Bristol Academy PRIDE for their help with this and for once again supporting BAFA and the CFL by providing excellent facilities.”

Look out for reports from CFL-UK combine on BAFA’s social media channels.