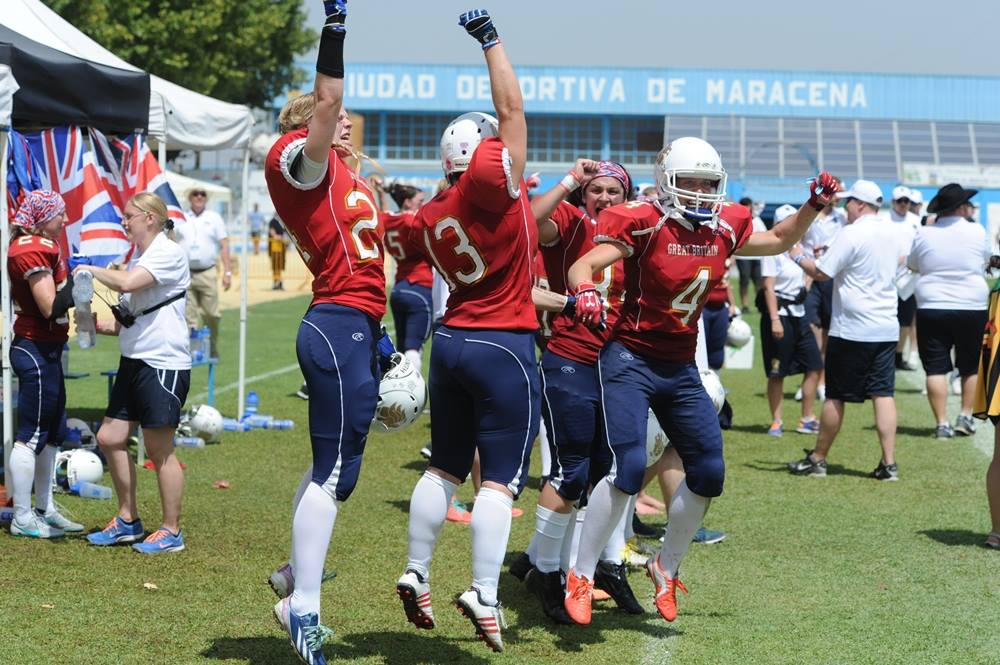 BAFA is delighted to confirm that the Great Britain Women’s Contact team will be competing in the 2022 IFAF World Championship, taking place in Vantaa, Finland from July 28-August 8.

Michael Callan, Head of National Programme, is delighted to see GB women’s contact return to the world stage in their first international tournament since 2019: “These are exciting times for everyone involved in the programme. We’re going to be pitted against the best in the world, and I know the players and staff are ready for the challenge. Our goals and expectations are high and there’s no doubt in my mind that the team will be prepared and ready to make Great Britain proud. “

Preparations are now underway for the team, with camps planned on the run up to the tournament. Head Coach Chris Stone is looking forward to the challenge ahead: “As a programme, our goal is to make history. We’re not happy to just be a part of the World Championship, we’re setting out to reach unprecedented levels for Great Britain football on the world stage. Throughout the programme from coaches to players we’re holding ourselves accountable to make sure we accomplish what we set out to achieve.”

Look out for progress updates and squad announcements on the run up to the tournament, and you can read more in the IFAF announcement.