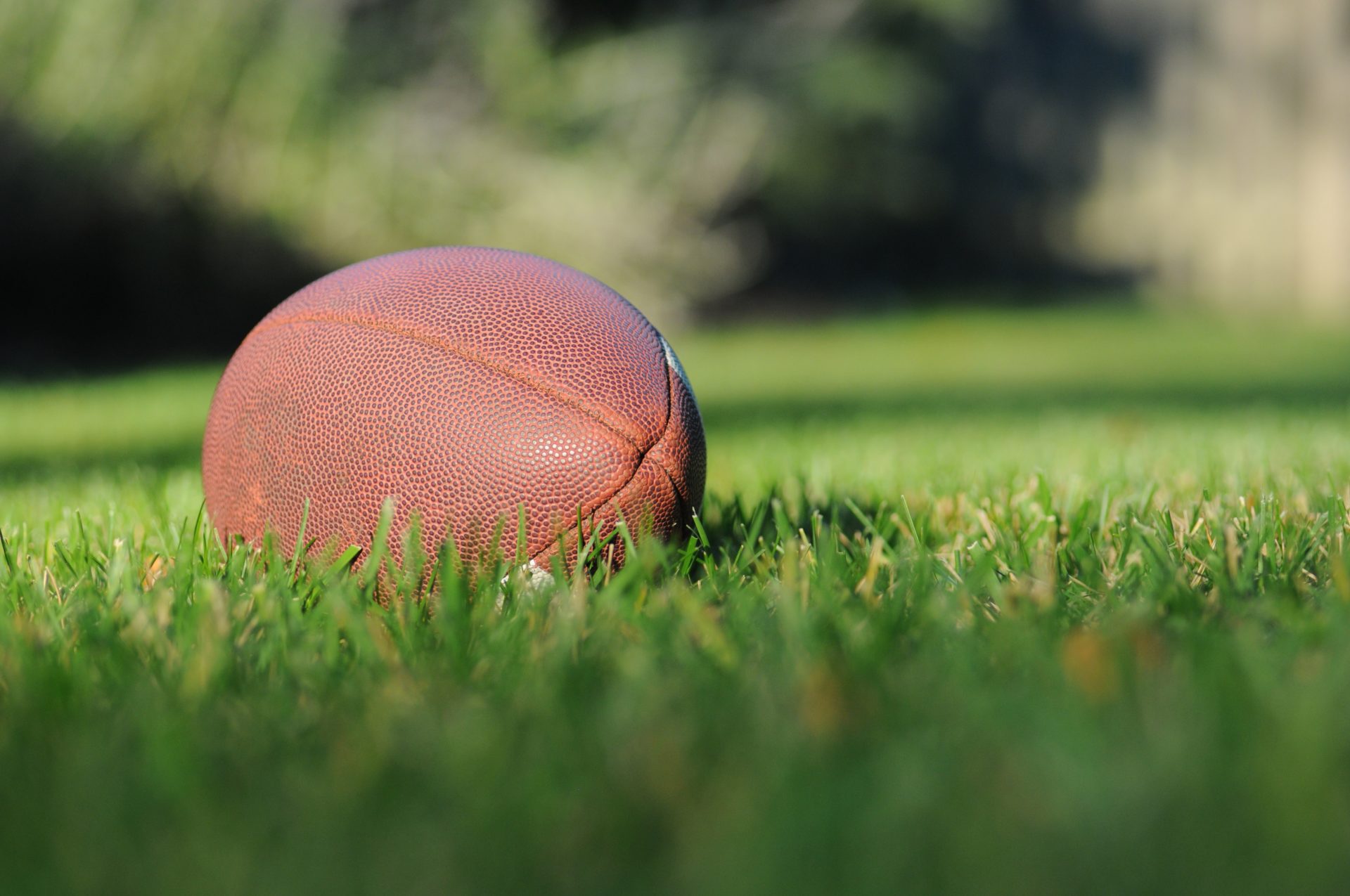 All teams previously entered into the 2019-20 season have been retained, as well as two brand new inclusions. The regular season will run from 31 October until 20 February, with Premier tier and Tier 1 playoff games culminating in BUCS Big Wednesday Finals being held on 23 March (Tier 2 Finals on 27 March).

“After many months of planning between BAFA, BUCS, and Sport Advisory Group (SAG) members, we are proud to announce the confirmation of the BUCS American football 2021-22 season.

“The overarching principle behind the forthcoming year is a return to normality and to enhance the experience where possible for all involved. With full cross-border conferences, a playoff structure culminating in the biggest university sporting event of the year in the form of BUCS Big Wednesday, and a dedicated ‘rivalry weekend’ on 12/13 February in a bid to encourage as many neighboroughing institutions as possible to use the momentum surrounding the NFL Super Bowl, this should be a fantastic year for the higher education game.

“Following on from the SAG recommendation in the 2019-20 season, schedules are consciously front-loaded in order to maximise the probability of schedules being completed, and to provide teams with flexibility in the later half of the regular season for rearrangements. Teams, via their institution administrators, will be able to communicate with opponents to tweak and change their schedule to suit their needs – taking into account facility availability, exams and reading weeks.”

“Sport, like so many other activities at university, plays such an important part of a student’s life. The impact on physical, mental and emotional well-being can never be understated. The struggles of the past few years will hopefully begin to be put to bed with the start of this academic year. There will undoubtedly be a few moments left of pain and disruption but we hope that the return to sport will bring peace, happiness and a sense of normality back to our players, coaches and staff.

“This season will be a step towards creating the future we want for the sport. One of cooperation, competition and growth. I would personally like to congratulate the new additions to the league in Aberdeen and SGS Filton and I wish the best of luck to all that compete under this banner.”

The fixtures can be viewed here. 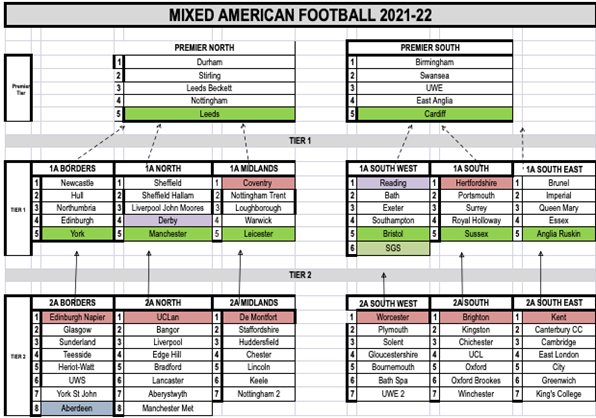