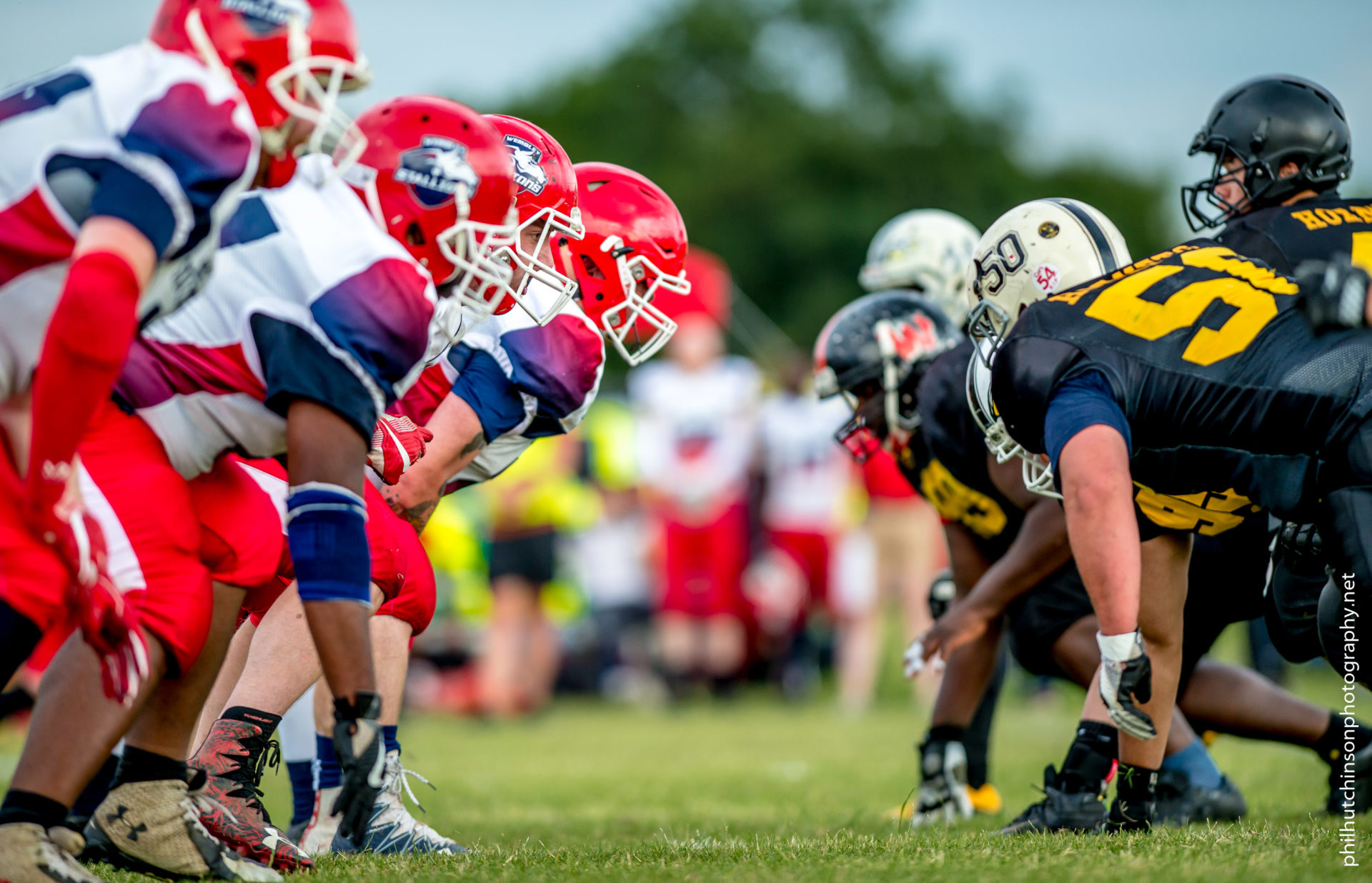 Mark’s appointment forms part of a new structure for the management of Contact football in Britain, with each format (Adult, National Women’s Football League, Under 19s and Under 16s) featuring its own committee comprising a Competition Manager, Fixtures & Statistics Manager and Relationship Manager. The National League Commissioner role will oversee all of these committees, and provide overall strategic direction and management of Contact football.

As part of the 10-year vision to professionalise British American football and inspire people to play the game, BAFA believes this new structure will enable Contact football to further grow and develop.

“I am thrilled to be appointed as the National League Commissioner for Contact football at one of the most exciting times for the game in Britain.

“I want to thank Warren Smart and his team for the enormous effort they have made to put together a season for 2021, that allows us to finally play again. Their efforts are testament to the type of people we have running the sport, and I can only hope that I will be able to continue their work this season, and then develop the framework for future seasons.

“Having been involved with the BAFA Board as Company Secretary over the past 12 months, and seeing the work of the board members and volunteers, I can honestly say that I am excited about the future of our sport.”

“Whilst the past 18 months have been challenging for everyone in our sport, we have gained some hugely valuable experience that will help us continue to grow British Contact football.

“This new structure, with an expanded team, will help improve management and coordination across all areas of the Contact game, and I am delighted that Mark has been appointed into this new role. Mark will bring great skill, passion and experience, and will be excellently supported for the National League by Tony and Andy.”

BAFA will advertise details shortly for the remaining vacancies across the new structure, although anyone interested can express their interest by contacting Mark Snow.