To view all results, fixtures and tables – please click on the following links:

The schedule sees 17 clubs competing across 5 regions ranging from the South West to Scotland. The NWFL will be following the standard tournament structure that sees all clubs from a region attend a location to play multiple games on the same day, with each club hosting at least one tournament during the season.

“It’s great to see the NWFL schedule released, with tournaments now just around the corner. After a lot of planning, I want to thank all clubs for their patience and willingness to adapt as the situation developed.

“There have been several changes to the structure of the league as we have realigned along a regional basis for this year and sought to mitigate against the potential disruption of the pandemic. Despite these challenges, clubs have been extremely responsive, both in terms of providing feedback and seeking to secure venues during a difficult time.

“It has also been great to see new clubs begin the journey to full league status with the intention to join the league next season, continuing to help grow the sport.”

Thanks to Arran Harrison

BAFA also wishes to pay special thanks to Arran Harrison, who will be stepping down from his role as Women’s Football Commission Lead at the end of the month. Arran’s role will be covered in the interim period by Simon Browning.

“Arran’s impact on the women’s game cannot be overstated, and his passion for the sport was evident in everything he did. Arran’s leadership has made a hugely positive influence, particularly in the development of the NWFL.

“Arran has set the standard for how we operate in women’s football and has provided an excellent platform upon which to build. I look forward to working with Simon and the rest of the committee as we continue to drive forward the women’s game and unlock its full potential.”

“As I move on to peruse a great opportunity in my career, I feel deeply honoured to have played a part in developing the NWFL and laying the foundations to facilitate the development and growth of our league.

“Women’s football is a key focus area for BAFA, and it’s great to see the drive and enthusiasm from all involved to support this development. I would like to thank Simon Browning and the NWFL Competition committee for buying into the vision and professional culture, and I know that women’s football is in great hands going forward.” 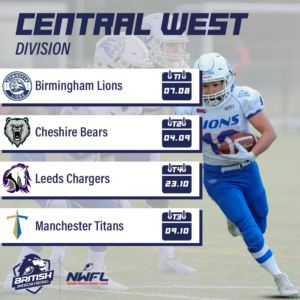 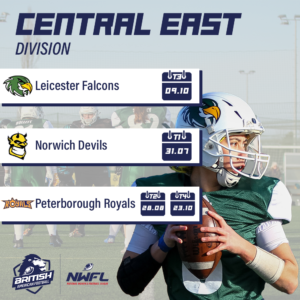 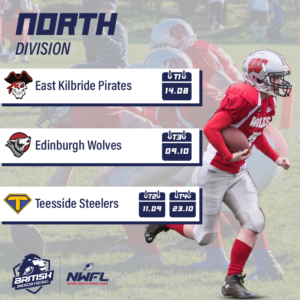 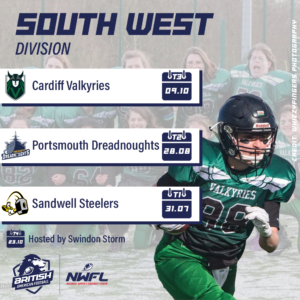 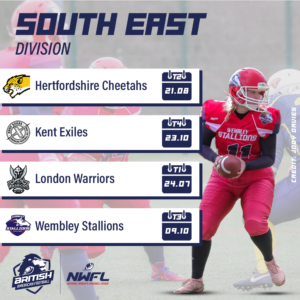