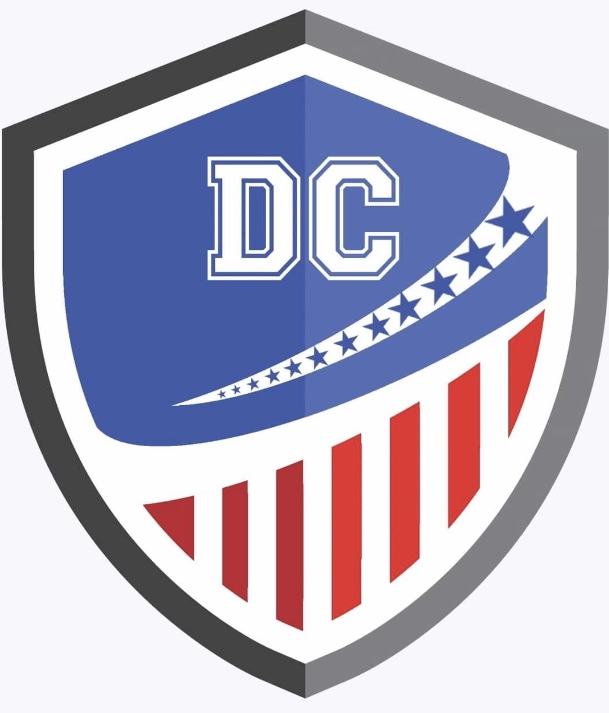 The British American Football Association (BAFA) is delighted to confirm that the DC Presidents have passed their final assessment and will move from associate to full members of the BAFA National Leagues. DC Presidents are scheduled to play eight games in 2021 and will join Division 2 in 2022.

“It feels absolutely amazing to finally make it through this process and to be an official BAFA team. Many years of hard work and sacrifice from so many members of this team have got us to this point. And this is only the start.

“Positive news like this can only strengthen American football in this country for years to come. Although the DC name is known throughout the British American football universe, this is a new DC team eager to improve and compete against everyone, and we look forward doing this very soon.”

“I’m proud and privileged to be part of the DC Presidents that have regained league status, from being a player when we unfortunately had to drop out of the league, to becoming Head Coach. I want to help take this club back where it belongs and hopefully cement itself in the league for years to come.”

“We are delighted that DC Presidents have succeeded in putting themselves back on the American football map.

“The new management structure, with Head Coach Mark Quinn and his coaches, will be a strong addition to the football community.”