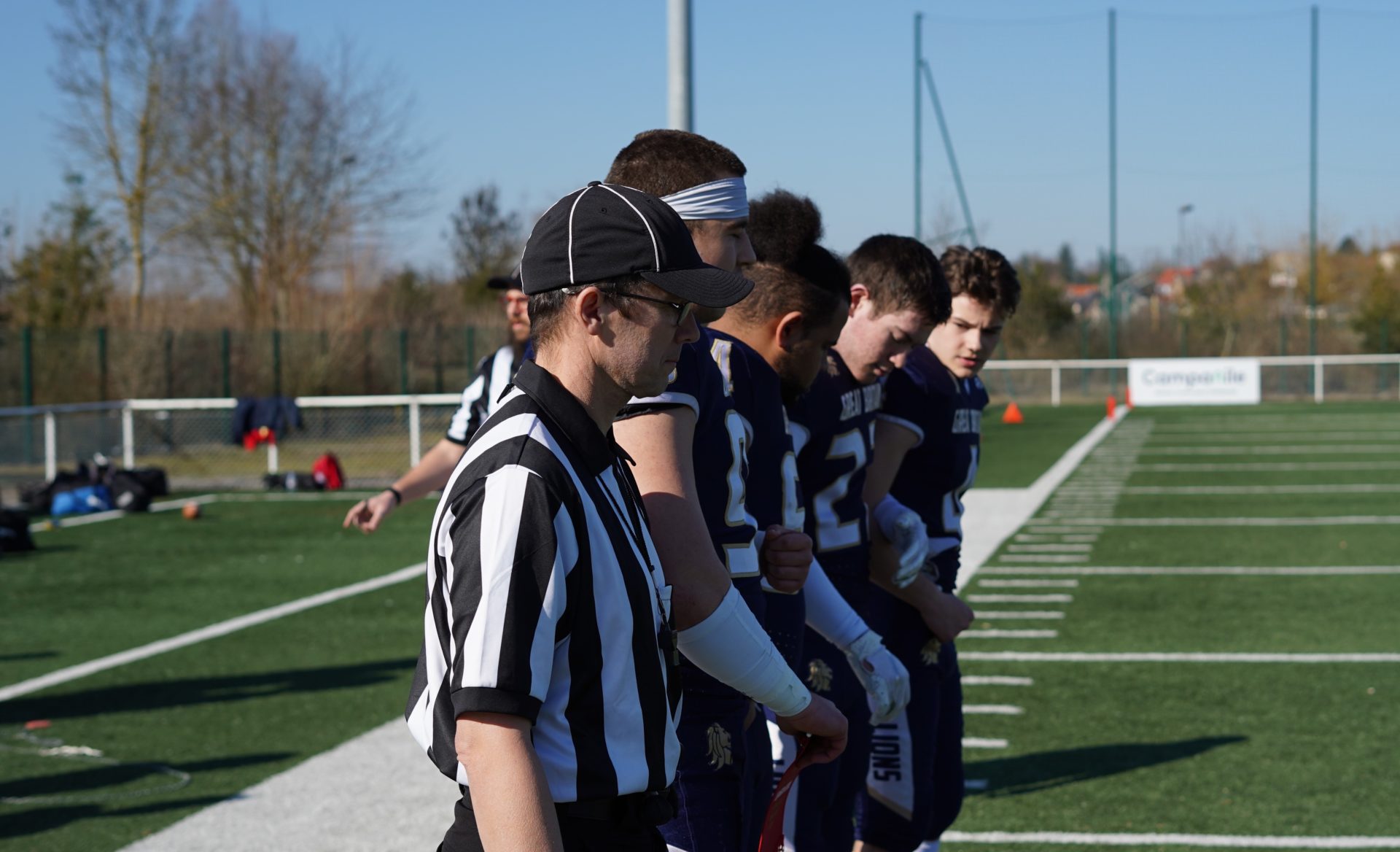 Return to play and referees

BAFA clubs can now apply for officials to support practices.

Officials, like players, coaches and clubs, are looking forward to resuming football in the coming months and are in need of opportunities to sharpen their skills. In addition, due to increased recruitment from the British American Football Referees’ Association (BAFRA) over the past year, there has been an influx of rookie officials who have passed their competency exam and require some mentored practice before they take to the field in earnest.

Coaches will be able to work with officials to ensure practices are smooth, well run and benefit from a referee managing areas such as formation legality, ball spotting, and down and distance management. As well as the officials themselves, BAFA and BAFRA hope this initiative will benefit players and coaches, who will have to operate within the rules during sessions, and provide a great way to increase standards overall.

BAFA clubs interested in one or two officials attending practice sessions (with no charge to the clubs) should email Roger Goodgroves (BAFRA Director of Operations) and Warren Smart (BAFA National Game Development Manager).

Opportunities will be limited by geographical location and official availability, however BAFRA and BAFA will work to have as many requests fulfilled as possible.

“BAFRA officials are looking forward to getting back on the field.  We’ve used the downtime to increase recruitment and invest in further training resources. We are now ready to go and welcome the opportunity to work with clubs to get everyone finely tuned for the start of the season.”

“As we work towards returning to the field, it makes total sense for clubs and referees to help one another during the pre-season.

“I hope this becomes a regular thing and that clubs benefit from the support officials can give them, and officials get equal value from being around the sport outside of physical games.”