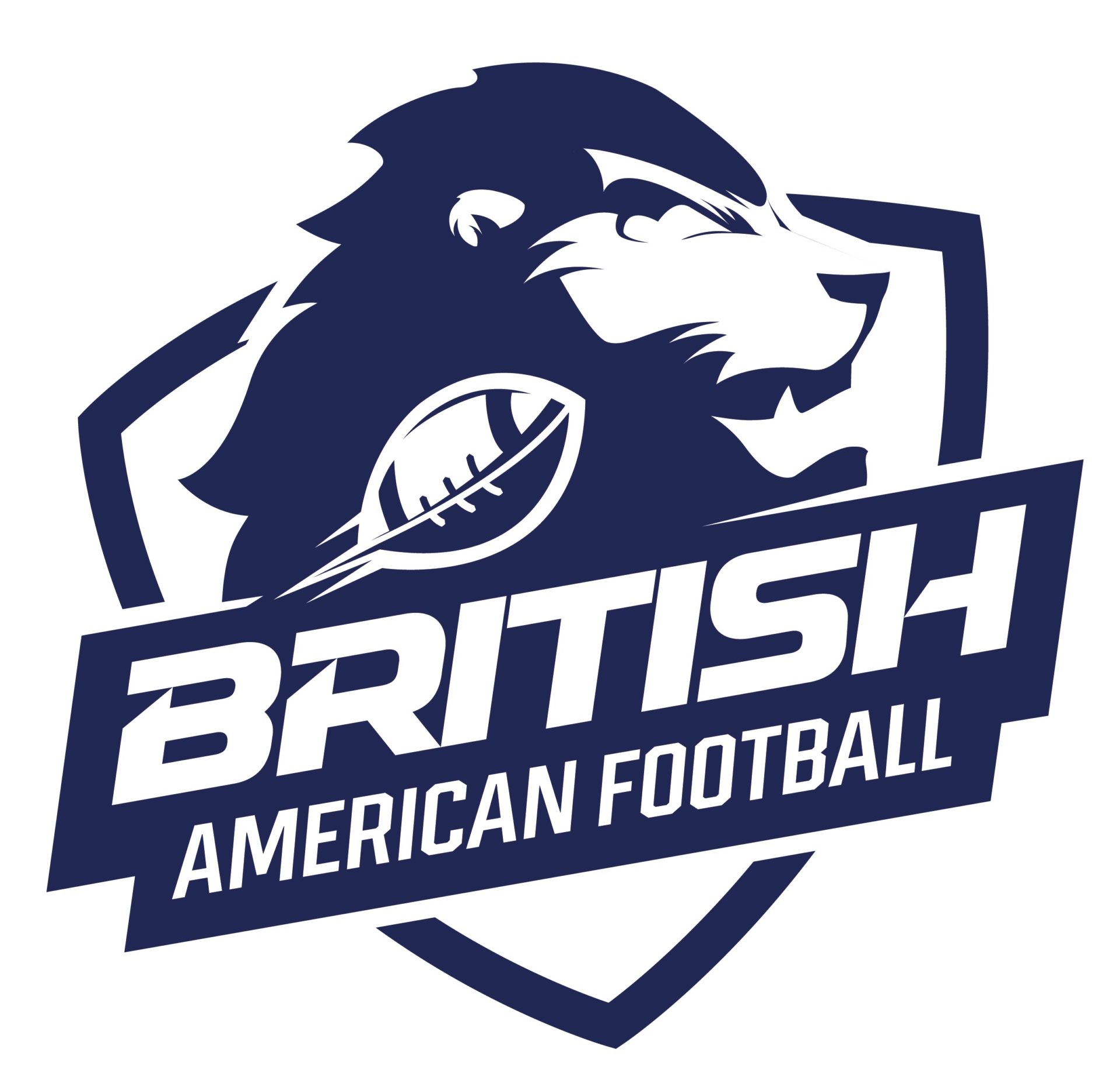 In memory of Dan Smith

It is with great sadness that we share that National Programme Coach Dan Smith passed away over the weekend. Dan was a highly respected coach in British American football, and last year was appointed as the Offensive Coordinator of the Men’s National Programme.

We want to pass on our sympathies and condolences to Dan’s family and all those that he has influenced throughout his time as a coach in the British game. His loss will be felt by those close to him around the programme, and throughout the football community.

As part of the staff, Dan was more than a coach. He was a colleague, a friend, a brother and family to those around him. Dan will be remembered in all of these roles by those he was able to meet and coach.