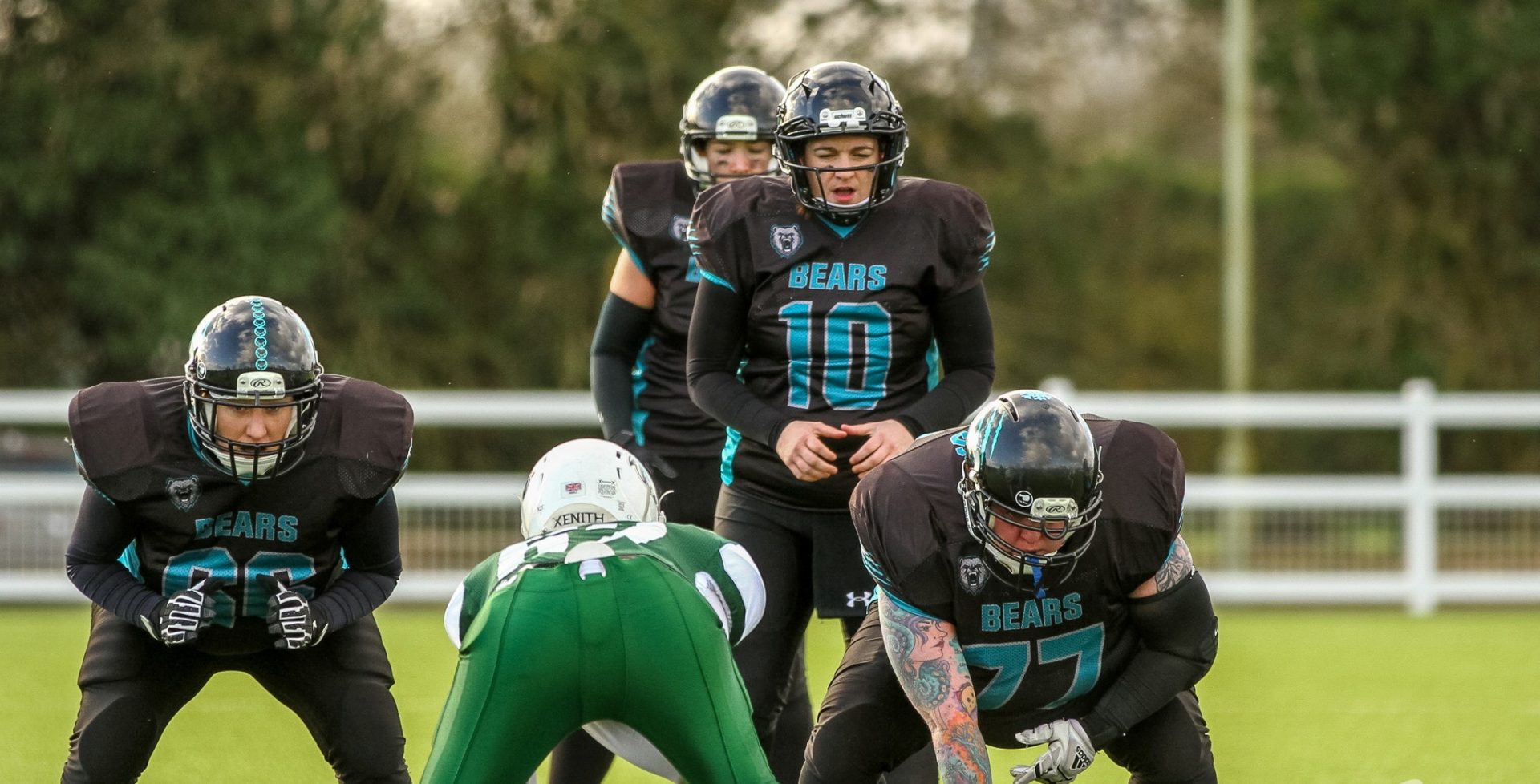 The British American Football Association (BAFA) has agreed a new partnership with Armchair Quarterback – a game of intuition and intelligence which involves predicting the next play during live NFL games.

British American football fans can play Armchair Quarterback during this year’s NFL Playoffs and compete for points and weekly prizes. Football America UK is providing all players who sign up this weekend with a complimentary £5 Football America UK voucher.

Players will be automatically entered into the overall ‘BAFA Challenge’ league, and are able to set up their own leagues with teammates, or join the custom Exs & Os league.

“I’m delighted that we’ve been able to partner with Armchair Quarterback and offer UK football fans a fun, engaging and competitive way to watch the upcoming NFL Playoffs.

“I hope Armchair Quarterback provides our community with a chance to enjoy the playoffs with teammates and friends, while competing for prizes.

“I’d like to sincerely thank Football America UK and Exs & Os for their support with the partnership.”

“We’re grateful to BAFA for the opportunity to partner with them and add some excitement to this year’s NFL Playoffs.

“British sports fans are well-known for their passion and love of competition. We’re excited to see if that leads to higher scores!” 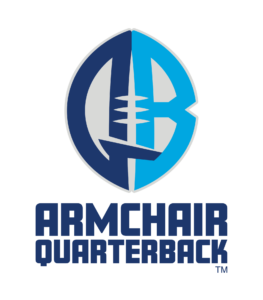 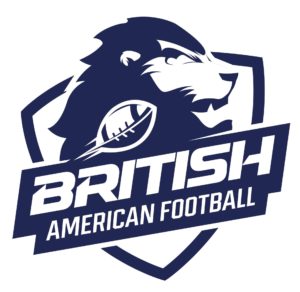