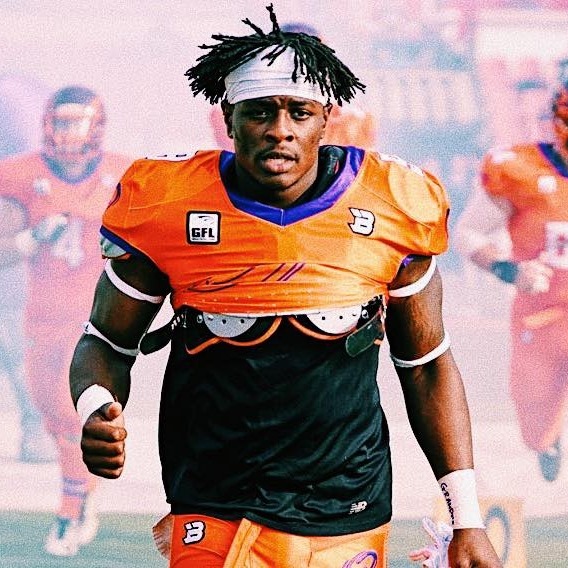 “Believe in yourself before anyone else believes in you”

We reached out to the British players who have entered the 2020 CFL draft to ask about their journey from playing BAFA and how our CFL partnership has increased opportunities for British athletes to go pro.

Kadel King started playing football seven years ago for the Kent Exiles Youth & Junior before playing at the collegiate level in Canada (USports). He was then able to play semi-professional football in Germany before attending the CFL Global Combine and entering the 2020 Draft. 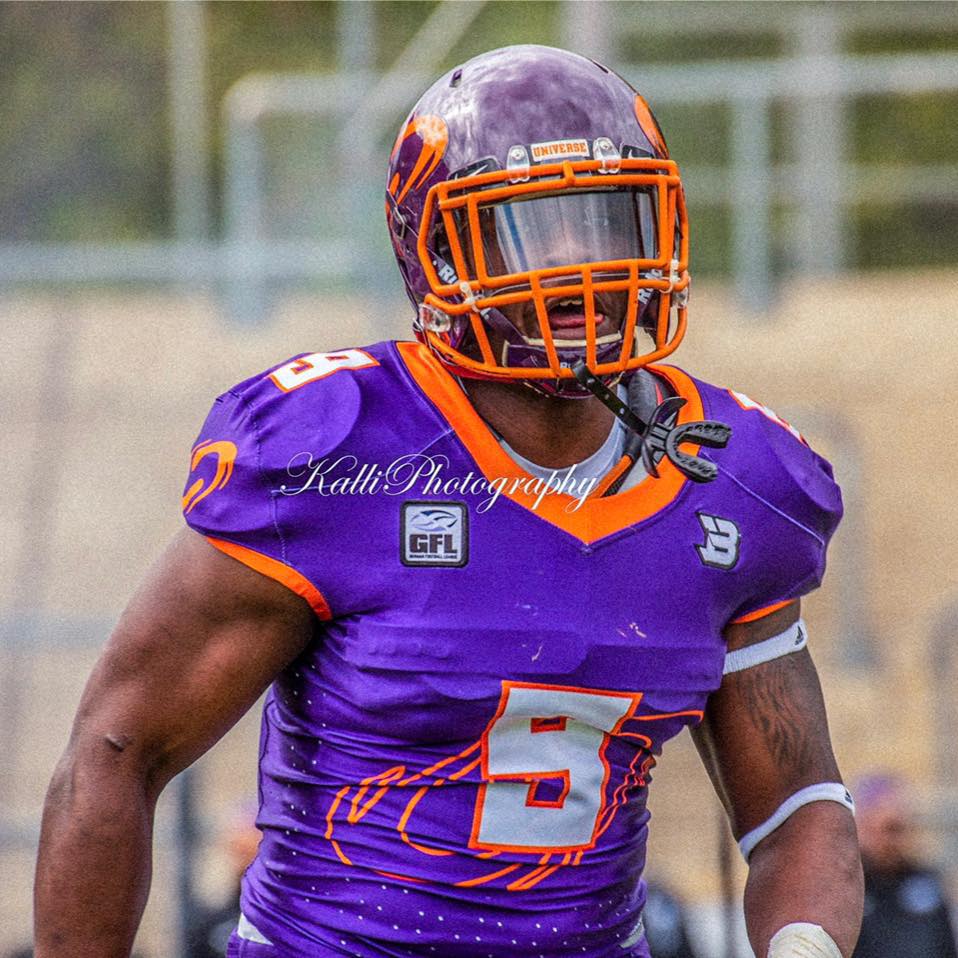 “I love it! When I was playing in USports I struggled to figure a way into the CFL because I was European, but I knew that I could make a roster and play. This is the perfect opportunity for someone like me and even players who never even saw playing in the CFL as a possibility but have the skill set!”

“Believe in yourself before anyone else believes in you. Every stage of my footballing career I have had someone put limits on what they think I could do; I constantly beat the odds because I believed in myself. Work on your craft and never stop trying to improve.”

“It is a blessing and a testimony to how far I have come. It also is a big thing for UK football to be able to see my journey and inspire the next generation of Britballers.”

Everyone at BAFA is excited to see where Kadel takes his young career next. We wish him all the best in the future!

Keep an eye out for the final instalment of the series where we speak to Glen Toonga!