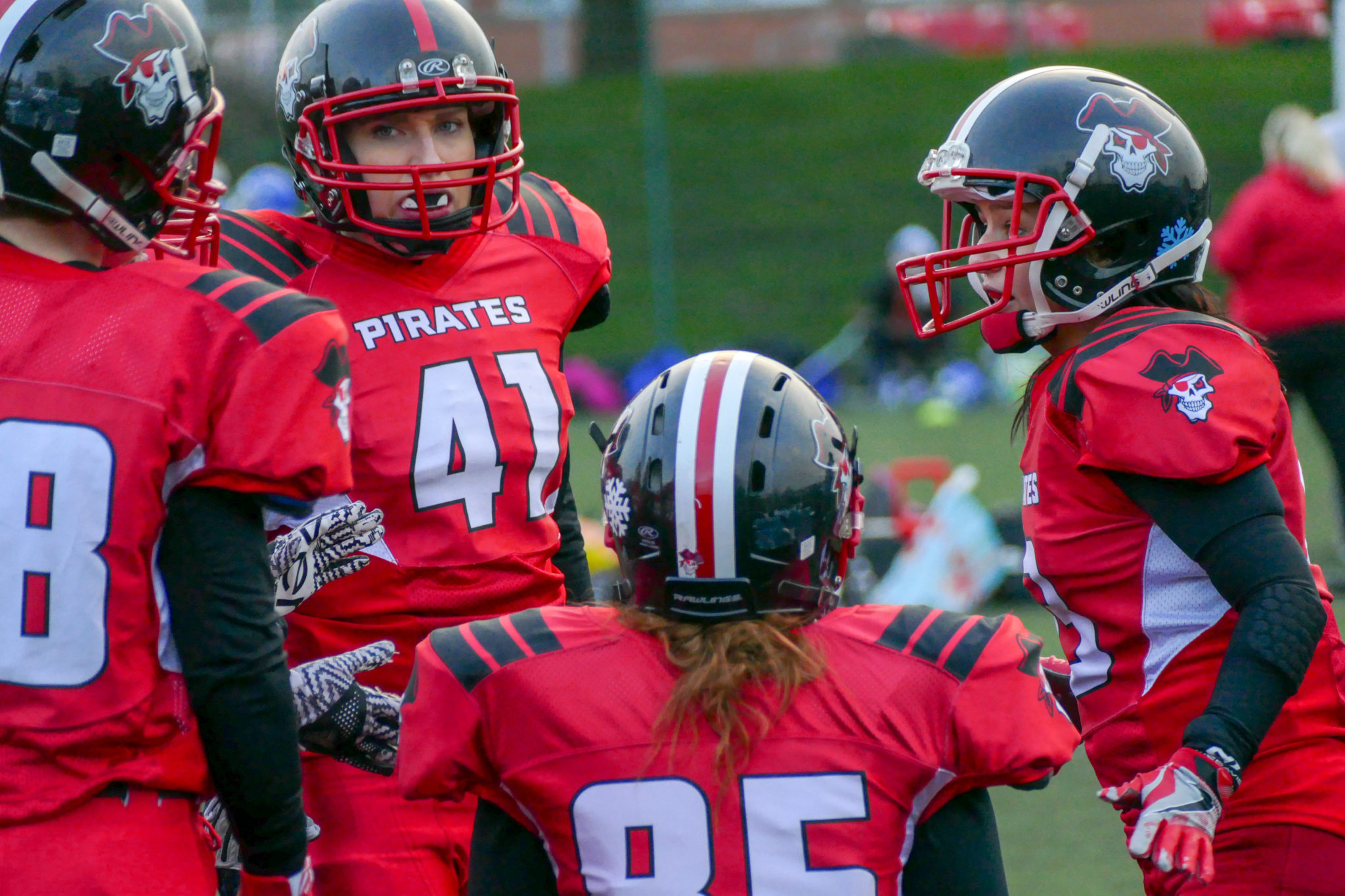 BAFA is pleased to confirm Simon Browning as the Competition Manager for the National Women’s Football League.

Simon has been involved in American football for almost 15 years, with much of this time in a range of different coaching roles in the South Wales area.

Alongside coaching, Simon has also helped operationally through involvement with previous Opal and Sapphire steering committees, as well as helping at GB Flag trials and the running of development days.

“Since I became Head Coach for the Valkyries, I have been fortunate to meet so many people, both coaches and players, that share my passion for developing the women’s game. While there have been many challenges recently, this is a really exciting time for women’s football. The strategy and direction that we are heading in will really see our sport grow from strength to strength, and I can’t wait to play my part in helping to make our league a dominant force in Europe and beyond.”

“I am really pleased with the appointment of Simon Browning as the Competition Manager.  I have been extremely impressed with the input and dedication that Simon has shown in his contributions to the Women’s Contact Steering Committee and feel that Simon is the perfect fit for this role. Simon will be a great asset to the women’s game as we embark on this journey of developing women’s contact football in Great Britain. “

Simon’s first challenge will be the appointment of his Competition Committee as we look to ensure that we have the operational foundations in place to sustain the growth of the women’s game and strive for operational excellence.

The NWFL would like to welcome applications from the BAFA membership to fulfil a range of committee positions to support its operational running.

These roles will be instrumental in driving forward the development of the NWFL. Reporting to the Competition Manager (NWFL), the successful candidates will be at the forefront of the implementation, and operationalisation, of the exciting new 10-year strategy for women’s football, with the aim to be the best women’s league in Europe and beyond. We are looking for individuals with the drive and passion to make that a reality.

To achieve this, each role will have a defined set of objectives to provide the successful candidates with a clear mandate and understanding of what is required. Covering a range of areas, the roles play their part in the developing operational excellence of the NWFL as we move into this exciting development period.

Positions available for application are:

All applications, complete with cover letter and CV, should be emailed to simon.browning@britishamericanfootball.org no later than 13th December 2020.

We’re back with another week of Women’s Contact with the NWFL #bafaGOTW between the @TeesSteelers and @CheshireBears. With last year’s Northern champion Steelers taking on a Cheshire side brimming with potential, this fixture is sure to pack a punch!

The @BristolAztecs came back from two scores down to put up 43 unanswered points in their 43-13 #bafaGOTW win over the @SolentThrashers, stoking the fire of an intense competition for second spot early on in Prem South.

The #bafaGOTW is also being live-streamed this week! ⬇️

The Men's National Programe are delighted to host the first ever annual GB Coaches Clinic at the University of Nottingham on 11th June.

15 coaches are due to speak throughout the day on a range of subjects and it’s completely free!

#bafaGOTW returns to Prem South as the @BristolAztecs & @SolentThrashers face-off for second spot in the table with an expected action-packed clash in the West Country.