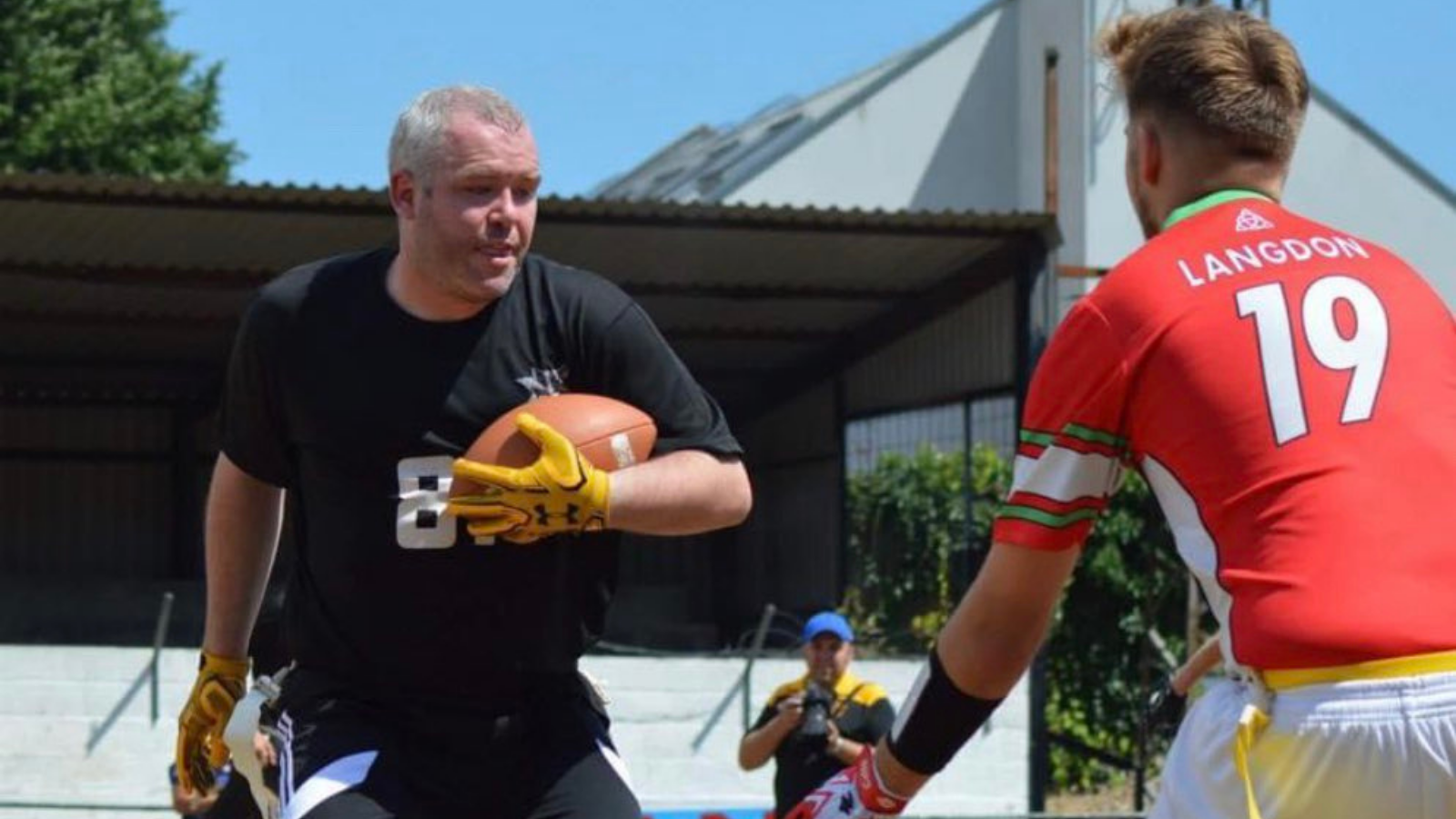 We are pleased to welcome Lee Parsons, John Askew and Andy Astridge, who will join Commission Leads Sreeni and Chris, to help develop Flag Football in the UK.

“I would like to thank all those that applied for the available roles and congratulate Lee, Jon and Andy in getting the roles. All three demonstrated great experience and skills during interview process and I am sure they will do a tremendous job driving the development of Junior Flag Football in the UK. I very much look forward to working with them going forward.” – Sreeni Shaji

Lee has been involved in Britball for the last 7 years as a coach working in Flag Football as well as Full Contact. Lee has been the Chairperson of the Kent Phoenix, a youth only team which has grown to have 4 teams which have entered national and local tournaments. During this time Lee has also been involved in delivering American Football to schools and local community clubs.

“I’m passionate about sport being a way to help children learn and develop good social skills, working as a team and responsibility and during these difficult times it’s even more important.

I look forward to working with BAFA to help grow our game and deliver it to as many people as we can. I truly believe we have a great sport and the more people get to see of it the more people will want to play it.” 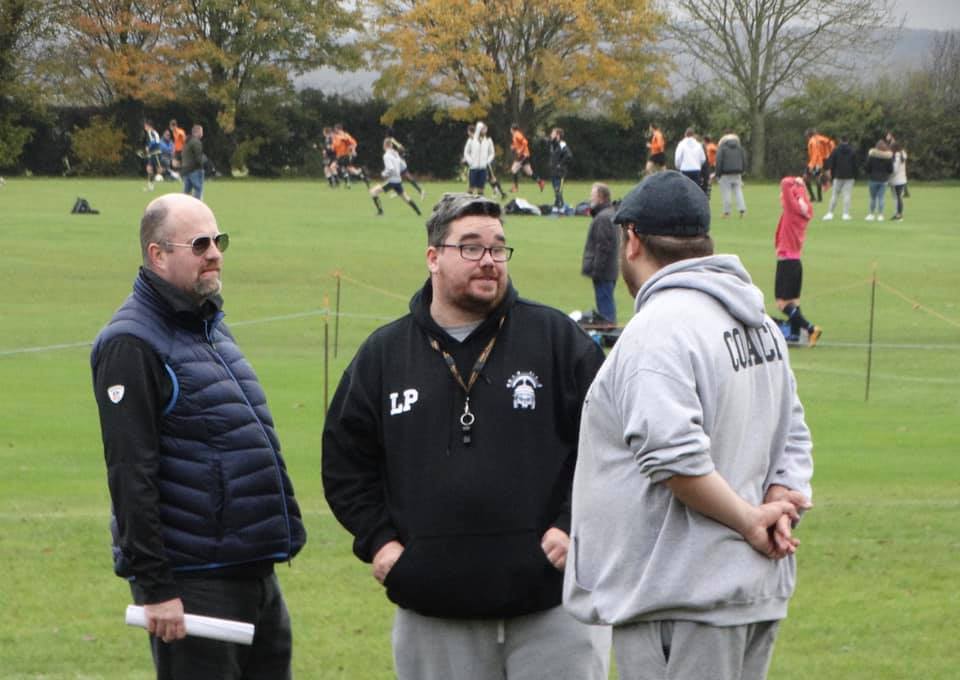 Jon has carried various roles in American Football, such player, Coach, Manager, Welfare Officer as well as working with schools and with age groups ranging from 8 to Adult (Flag and Contact).

“I first got involved with British American Football in the mid 80’s as a player. I’m honoured to be given this opportunity to serve on the committee and use my experience in driving Flag Football forward.”

Andy has coached with the Manchester Titans for several years, taking on various roles across many teams. These roles include Head Coach (U17 and U12 Flag), Defensive Coordinator (U17 Contact and Ladies Flag & Contact) and Linebacker Coach (U19).

In addition to his coaching with the Titans, Andy has coached JagTag at many Schools and youth centres in and around Greater Manchester and as far afield as Liverpool. 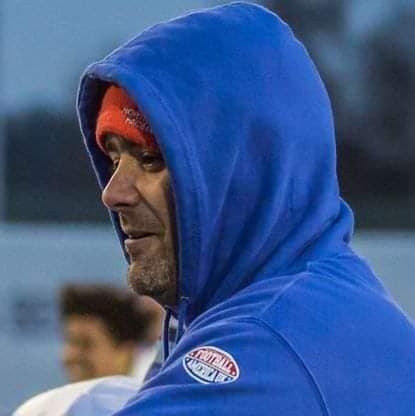 “I am massively passionate about this fantastic sport and being able to coach young kids all the way up to 19-year olds is a dream job. Watching them grow and build confidence and self-belief is so rewarding for me. Taking this next step with BAFA is a great honour and I am looking forward to growing this sport across Greater Manchester.”