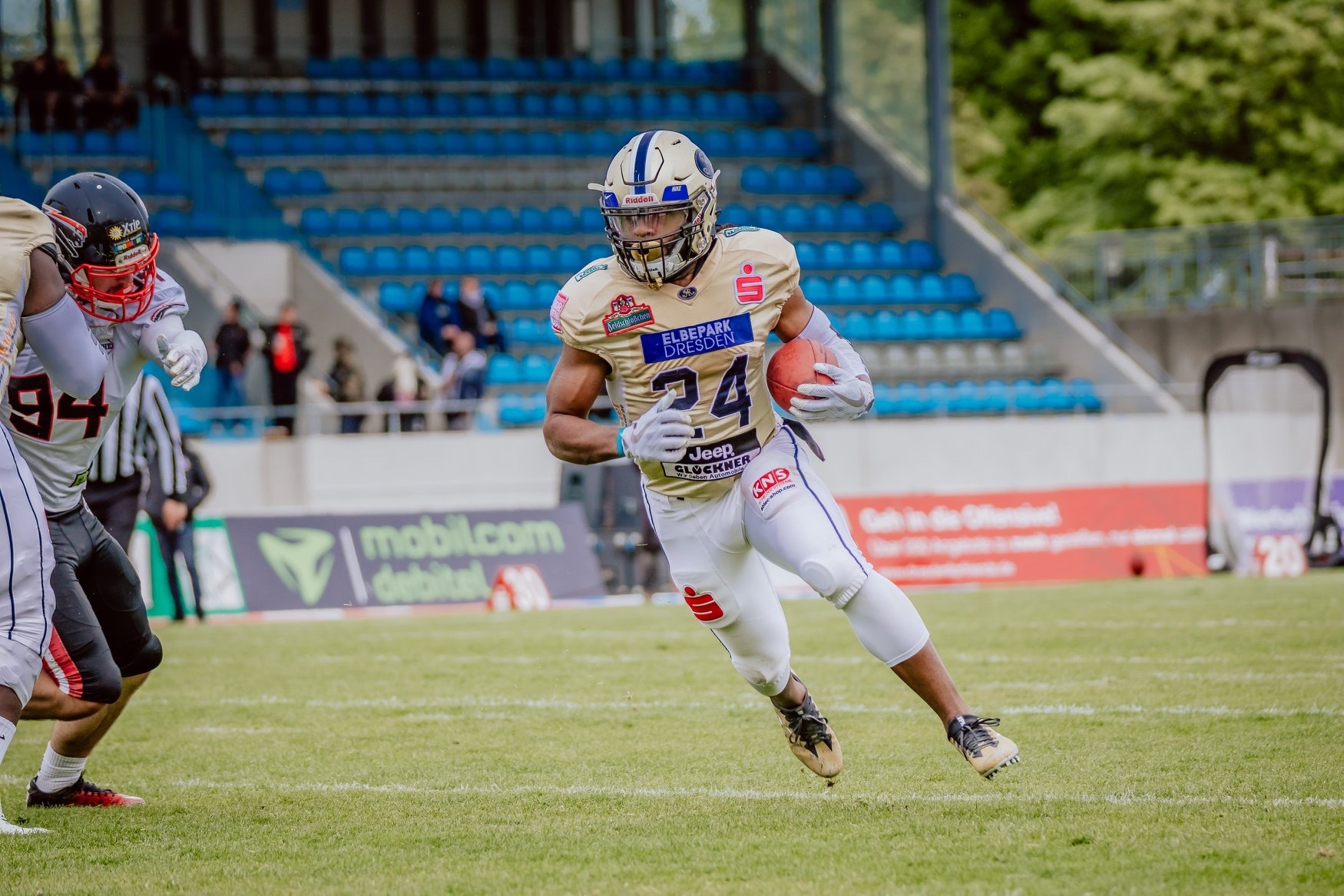 “The sport is growing [in Great Britain], and we’re seeing the quality of football constantly get better.”

We reached out to the British players who have entered the 2020 CFL draft to ask about their journey from playing BAFA and how our CFL partnership has increased opportunities for British athletes to go pro.

Glen Toonga has played for the London Blitz since 2014, as well as competing on the GB Lions adult team. More recently, he has been tearing it up in Europe, having just recently signed with the Bialystok Lowlanders. He shares his thoughts about his journey to the 2020 CFL Draft. 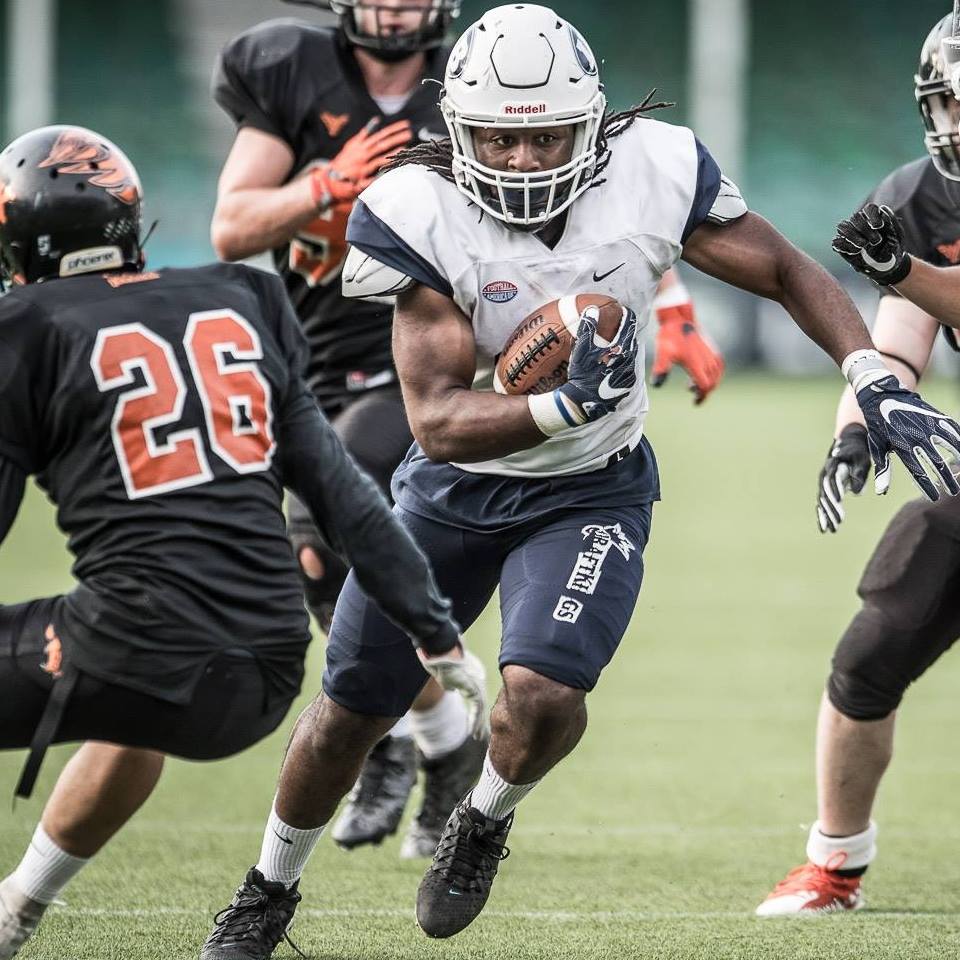 “I honestly can’t complain. I only wish I had started playing sooner than I did. I was fortunate enough to be surrounded by athletes and coaches who pushed me to be better. Most importantly, I had fun.”

“The main difference between playing in the UK and playing in the GFL, was that all I was there to do was play football. That came with both pros and cons. Benefits being that I could just focus on my game. Whether that meant being able to be in the weight room more or simply just being able to recover more efficiently, everything I done was more tailored to making sure I fit to play well. That, however, did introduce a level of responsibility that I wasn’t used to from my time in the UK.

As much as I enjoy football, now there were certain expectations of me. A level of professionalism that I wasn’t exposed to before. But like all things you either break or shine under pressure. Another that stands out is the love of the game within the community. Having so many supporters turn up to games really changes the atmosphere and makes the whole experience better. I think the closest you get to that in the UK, at the moment, is the BritBowl finals or Explosion.”

“Honestly it depends. We’re seeing more opportunities present themselves in the UK so guys aren’t having to go elsewhere. The sport is growing here, and we’re seeing the quality of football constantly get better. But at the same time from my personal experience, playing in Europe exposed me to both a level of professionalism that I couldn’t get the UK and a mentality towards the sport that I didn’t quite see during my time here.

The level of football in certain European countries is crazy, so it’s a great way to show potential scouts and professional teams that you can compete at a high level.”

“I think it’s great. One thing that the sport lacks in this country is incentive. The more incentive we can provide athletes the more you’ll find athletes and coaches investing in their self-development, which in return improves the level of football we play at. Obviously the CFL also gains something because there’s so much space in the market to promote and grow the Canadian way of playing football. I think it’s a win-win for both parties.”

“Do not be afraid to keep investing in yourself and all areas of your performance. Invest in coaches/mentors that you trust.

Invest in your recovery and your rest. Playing a sport that is so little or not at all funded, it’s important that you go out your way and find a good support system. Find a group of guys that you can train with, join a track team, ask coaches questions, look after your body.”

“It’s crazy. When I first started playing at university, I never imagined I’d be where I am now, let alone potentially be the first British athlete playing in the CFL.

Nevertheless, I’m excited to compete with those guys out there and keep putting myself in positions to get better. I also understand that it’s not just about me. Whether it’s me, David, Kadel or whoever gets there, we’re showing other guys that it’s possible. We’re hopefully inspiring a young generation of British athletes, which I think is much bigger than being the first British football player in the CFL.”

We wish Glen all the best as he hopes to begin his CFL career.

We also want to thank all three of our guests for providing us with an insight into the CFL draft and their young careers.

One thing is for sure, the future is bright for British American Football athletes.